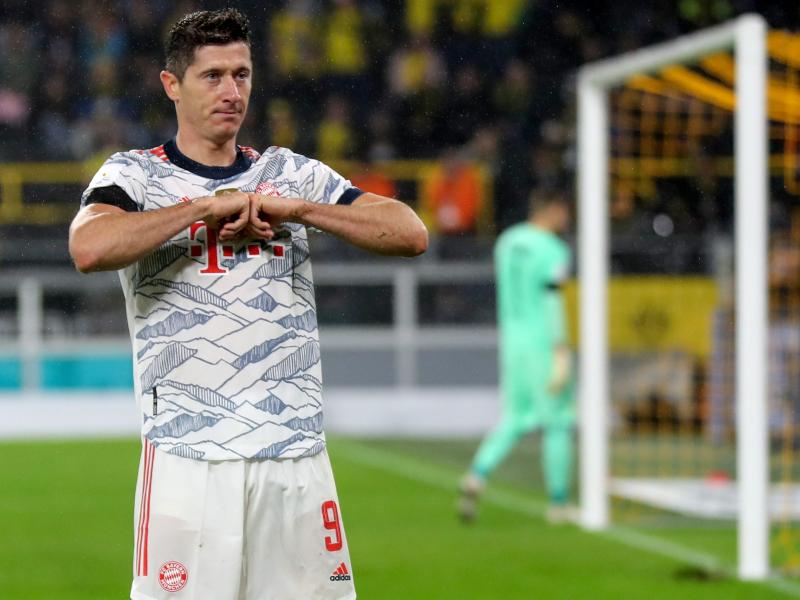 The Pole has publicly stated that he wants to leave the Bundesliga giants with a war of words between him and the club that has been the order of the day in recent weeks at press conferences.

Barcelona were the team in pole position for the striker’s signature but given their current financial situation, they could let the player slip away with PSG who are now said to be keen to add the Pole to their attack next season.

🔄 (RL9): Robert Lewandowski’s name was mentioned at a meeting between his agents and Luis Campos from PSG but nothing concrete.

• Leoy wants to join Barcelona and has agreed to a 3-year contract. Bayern has yet to respond to Barcelona’s premiere.#F.C.B 🇵🇱

Barcelona is working on a financial deal for Lewandowski, as Bayern pays about 50 million euros, although his contract expires at the end of next season, and according to the French website L’Equipe, this financial situation made Paris Saint-Germain hover above the player.

PSG are ready to meet the current asking price although Bayern have confirmed they will sit down for talks with Lewandowski next week following his UEFA Nations League stint with Poland.