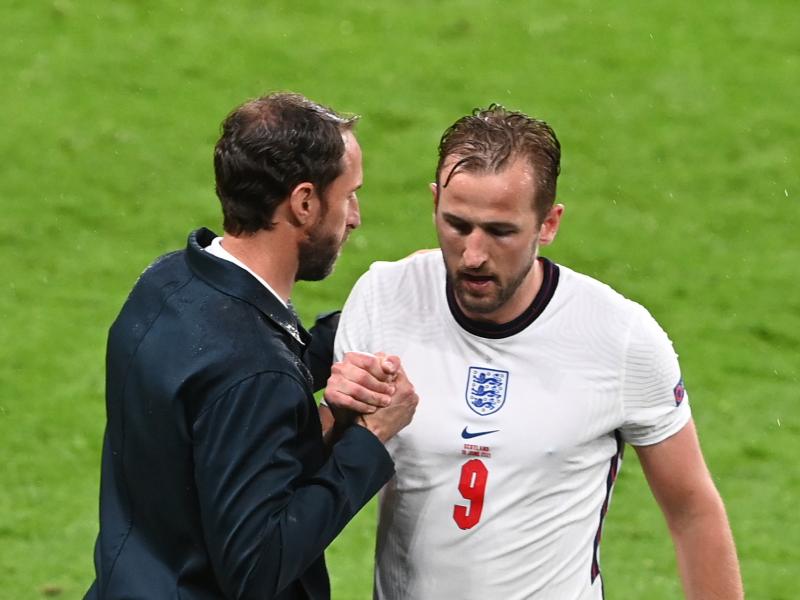 England continued their winning streak in the UEFA Nations League on Saturday after a goalless fight against Italy at Wolverhampton.

With this result, Gareth Southgate’s team finished last in their group after failing to win their first three matches.

On the day that saw ten matches, Germany were the other country to be shocked after their 1-1 draw with Hungary as the latter preserved their chances of reaching the Nations League finals next year. The hosts took the lead through Zolt Nagy after just six minutes, but the Hansi Flick guests equalized through Jonas Hoffmann three minutes later.

England have gone three games in a row without a win for the first time since September 2018.

The only goal they scored was a Harry Kane penalty. 😬 pic.twitter.com/M5XJSvMmAF

The Netherlands recovered from a two-goal deficit against Poland to draw 2-2 as they maintained their three-point lead at the top of Group A4.

Aston Villa’s Matty Cash scored the first goal of the match – and that was a great shot. Then Piotr Zieliński doubled Poland’s lead in just two minutes of the second half. The home team will sort things out with a three-minute double hit. Davy Claassen scored the first goal and Denzel Dumfries continued the center-back scoring theme by completing the comeback seconds later.

Wales put in another mature performance as he secured a valuable point against Belgium at Cardiff City.

It took Yuri Tillmans just six minutes after the break to put the Red Devils on, but wonder kid Brennan Johnson appeared to secure a draw for Wales with four minutes remaining on the clock.