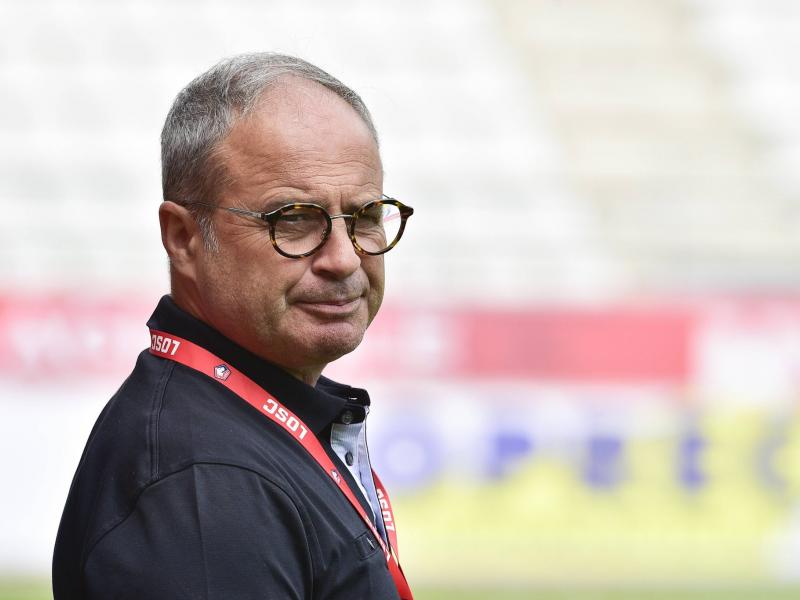 The French giant, Paris Saint-Germain, confirmed the appointment of Luis Campos as its new sports advisor for the next season.

Paris Saint-Germain is pleased to announce that Luis Campos has joined the club as a football advisor immediately. ❤️💙 https://t.co/ypRosus3lc

Campos has established himself as a top talent scout, and is credited with turning Monaco and Lille into Ligue 1 powers in recent years.

He will focus on “the performance, recruitment and organizational aspects of the men’s professional team” after replacing former sporting director Leonardo.

“I am delighted to join Paris Saint-Germain, which I consider the most ambitious and exciting club in the world of football,” Campos said upon his arrival.

“I firmly believe in and share the club’s vision and can’t wait to start unleashing the great potential of this exceptional club.”

One of Campos’ first jobs is to replace Mauricio Pochettino at the club, with reports indicating the Argentine will be stripped of his duties later this week after failing to impress during his tenure at Parc des Princes.