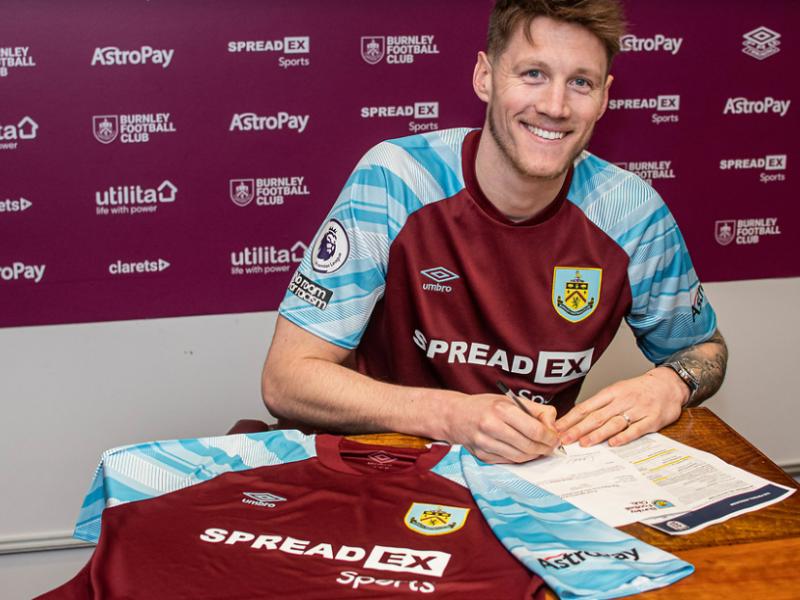 Wout Weghorst has announced that he will be leaving Burnley after the Premier League side were relegated at the end of the just-ended season.

The Netherlands international joined Claret in January from Wolfsburg, and signed a three-year contract.

But he said he has no intention of taking part in the tournament next season, and will look to leave this summer.

“My future is not going to be next year at Burnley,” Wighurst said. “I’m not going to go into the tournament – not because I feel too good for it, definitely not.

“I’m just really ambitious and so is the national team. Coach Louis van Gaal wants us to play at a high level.

“There are some options for me in the potential league above the championship. I have to take the opportunities there. We’ll see what the future holds.”

Wieghurst added: “I really hope they come straight back to the Premier League. I don’t feel like I’ve had that success in England yet.”

He further suggested that he could be open to a loan deal.

“It could be a loan or a buy. I had only moved to Burnley believing in the whole concept with the American owners for half a year. I could see the bigger picture and I felt like I wasn’t finished in the Premier League.

Weghorst scored Holland’s winning goal in the UEFA Nations League on Thursday night as the winning team ran 2-1 against Wales.