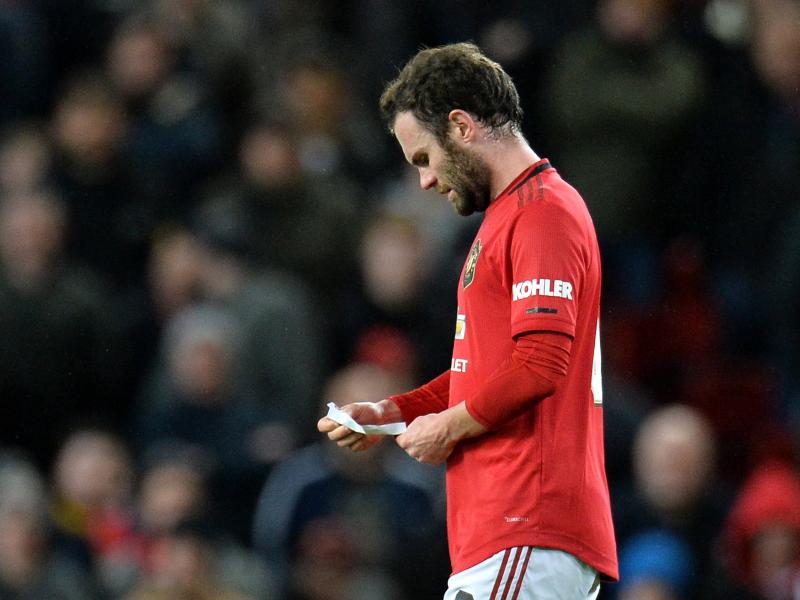 Juan Mata has sent an emotional message to Manchester United fans after leaving the club after eight years.

The Spaniard joined the Reds in January 2014 from Premier League rivals Chelsea, and has been a key member of the squad ever since.

“It took me some time to process the change that is happening in my life,” Mata wrote. “This is a message that, for a few moments over the past years, I never thought I would write it, but, of course, all the good things are over and my time as a Manchester United player is just over.

“It would be impossible for me to express in this text all the feelings I have had over the past weeks, but in short, I would like to say that I am the most proud man in the world for representing this unique club for the last eight and a half seasons.

“It’s something I never dreamed of, when I was young, as I felt very far from a child in Spain, one day, to play for one of the best clubs in football history, but sometimes, reality goes beyond dreams.

“As I write these lines today, I could not be more grateful for what my career has brought me, thus far, as excited as that young child for what the future might bring from now on, the same passion for playing football because this child is still inside of me.

“It goes without saying, I would like to thank every employee who works at the club who makes them so special, every coach, every teammate I’ve had in my time at Manchester United. We haven’t experienced the best. A period in the club’s history but I’ve had some great memories. Along the way, in the form of nicknames and special moments together that will forever stay in my mind.

“Thank you all. I will miss you.

In addition, the Spanish midfielder won the FA Cup, League Cup and the European League.

Follow Paul Pogba and Jesse Lingard through the exit door at Man United at the end of their contracts.