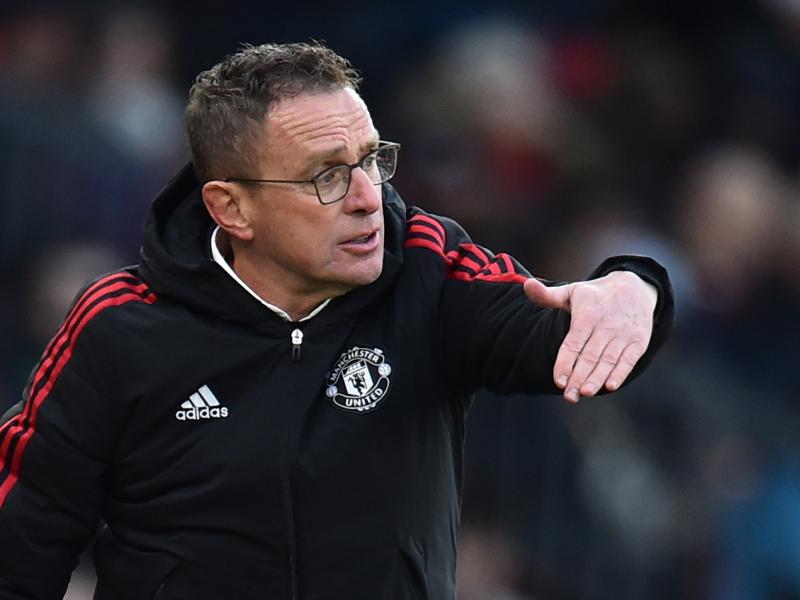 David Alaba believes Ralph Rangnick should have been given more time to prove himself at Manchester United.

The German was the interim manager of United following the sacking of Ole Gunnar Solskjaer, before he left Old Trafford entirely to take over as Austria manager.

Real Madrid defender Alaba has described Rangnick as “world class” and believes he could have made a difference at United – who he replaced with Eric ten Hag – another season.

“He doesn’t want to let opponents breathe. That’s good for us. I’ve known Ralph since I was 18 and he’s a world-class coach.

“What he did in the past is something special and now I see him up close. He showed what he can do at Leipzig, Salzburg and Hoffenheim.

“He didn’t have much time in Manchester. He has a really good plan and knows a lot about football.”

Ralph Rangnick wins his first match for Austria, as they beat Croatia 3-0. 🌶 pic.twitter.com/trghmGSBWB