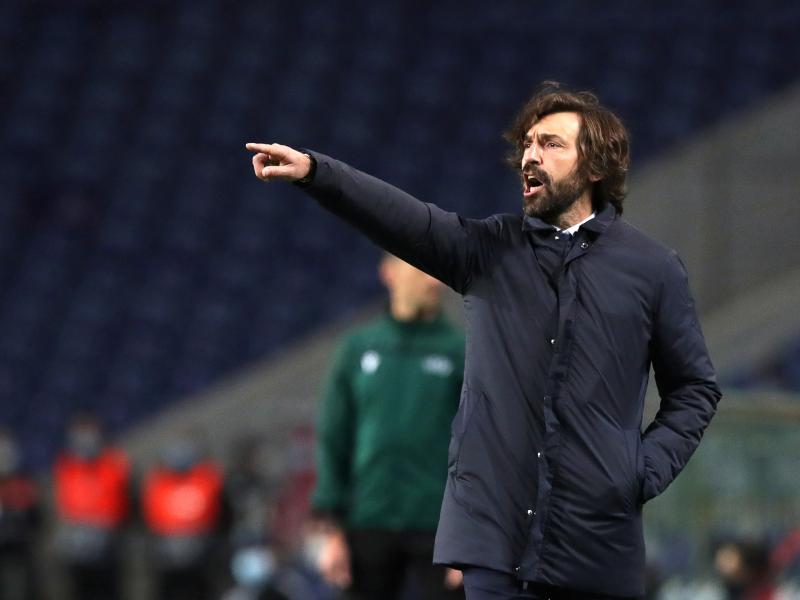 Andrea Pirlo, the former Juventus coach, is set to reach a full agreement on the appointment of Fatih Karagomruk as the new head coach.

Pirlo led Juventus to fourth place in Serie A, qualified for the Champions League, and also won the Coppa Italia and Supercopa Italiana. However, the Italian parted ways with Juventus to make way for the returning Massimiliano Allegri.

The 43-year-old turned down the chance to take on the struggling Salernitana job in Serie A in February, but has always been open to accepting a job abroad.

The Istanbul-based team was promoted to the Turkish First Division in the 2019-20 season and has defied the expectations it might face by finishing eighth in both campaigns since then.