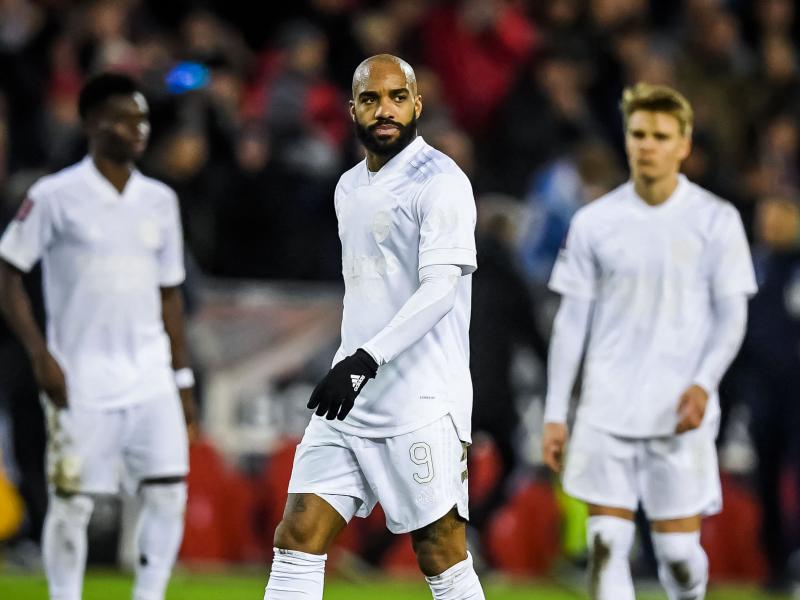 Alexandre Lacazette has returned to his former club Lyon on a free transfer from Arsenal while Valencia has appointed Gennaro Gattuso as their new coach.

What happened on Thursday? Let’s take a look below; 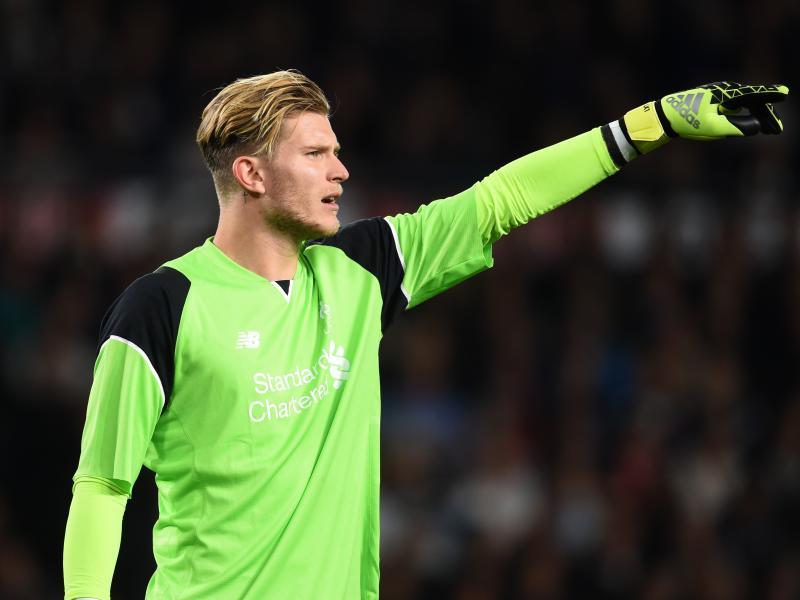 Loris Karius, Shea Ogo and Ben Woodburn will also leave Liverpool when their contracts expire at the end of this month. [Full story] 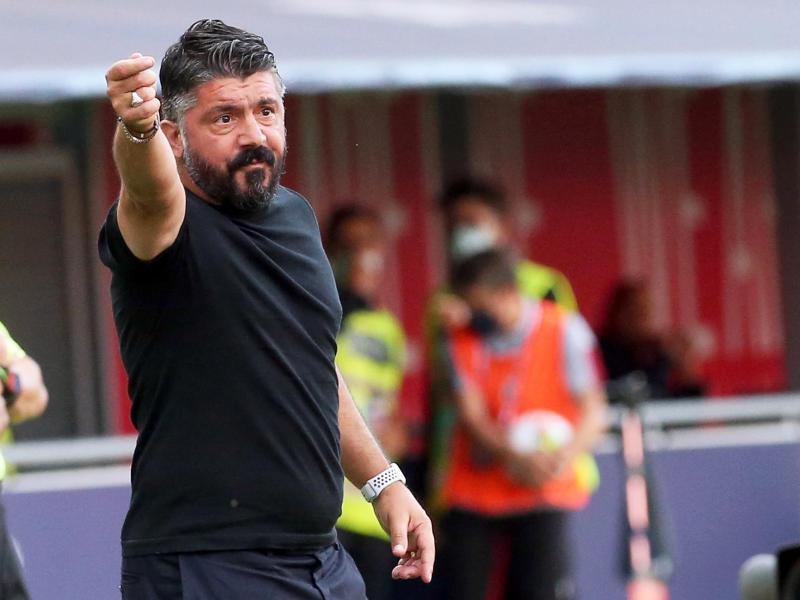 Valencia have appointed former Napoli coach Gennaro Gattuso as their new coach for two years after the exit of Jose Bordalas. [Full story] 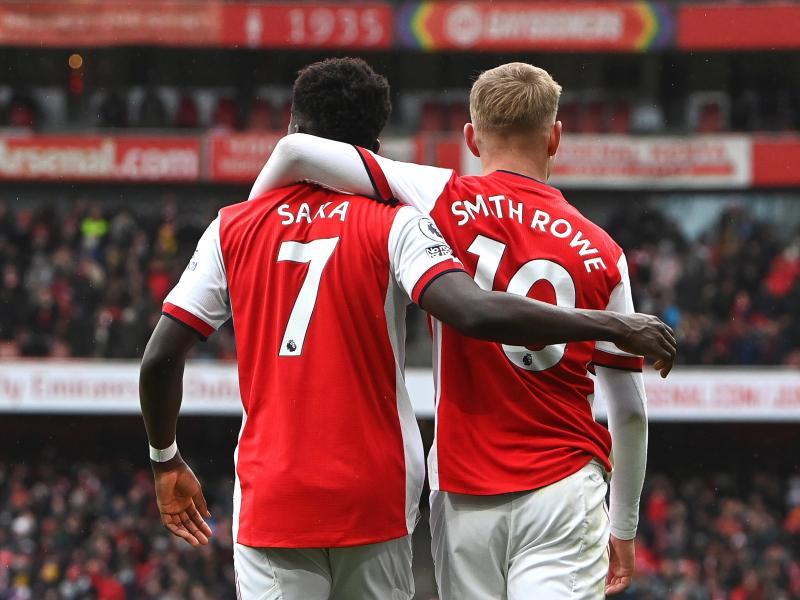 Bukayo Saka was named the best player of the 2021/22 season for Arsenal. [Full story] 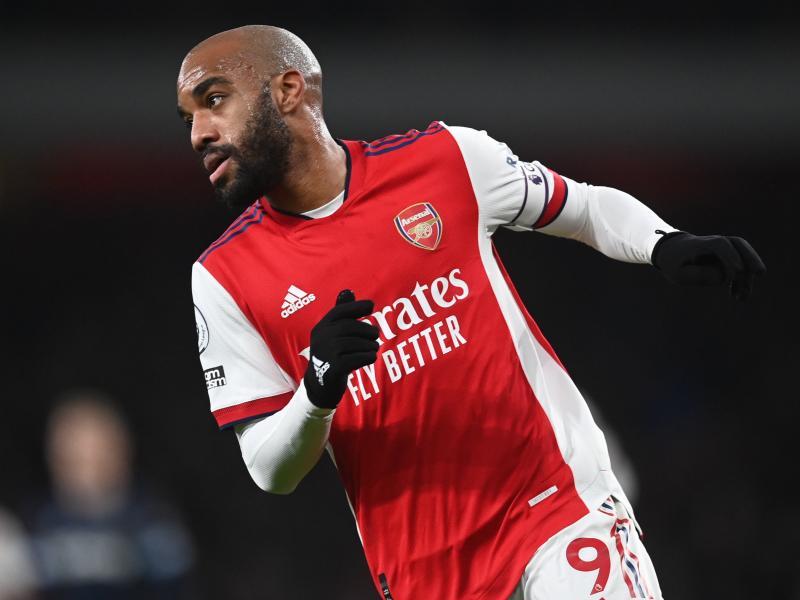 Olympique Lyonnais have confirmed the signing of Alexandre Lacazette on a free transfer. [Full story] 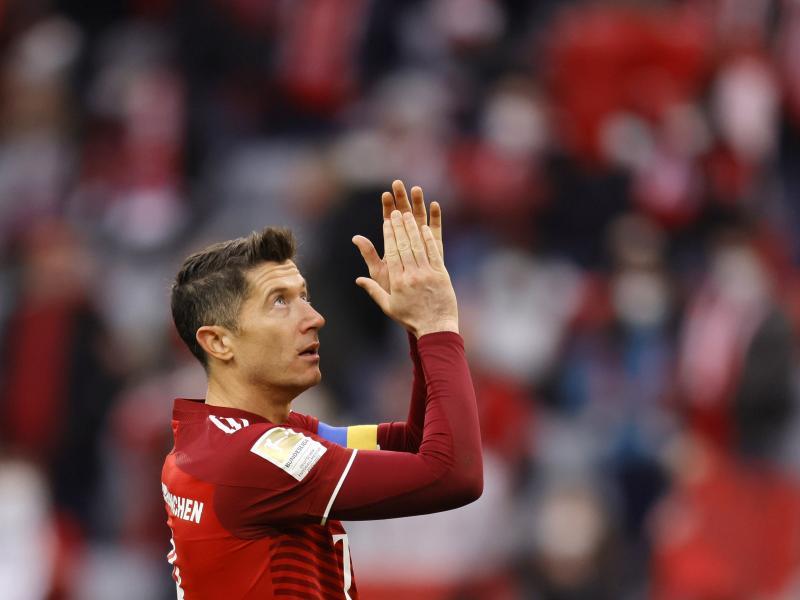 Bayern Munich striker Robert Lewandowski won the Golden Boot for the 2021/2022 season after 35 goals in one season. [Full story]