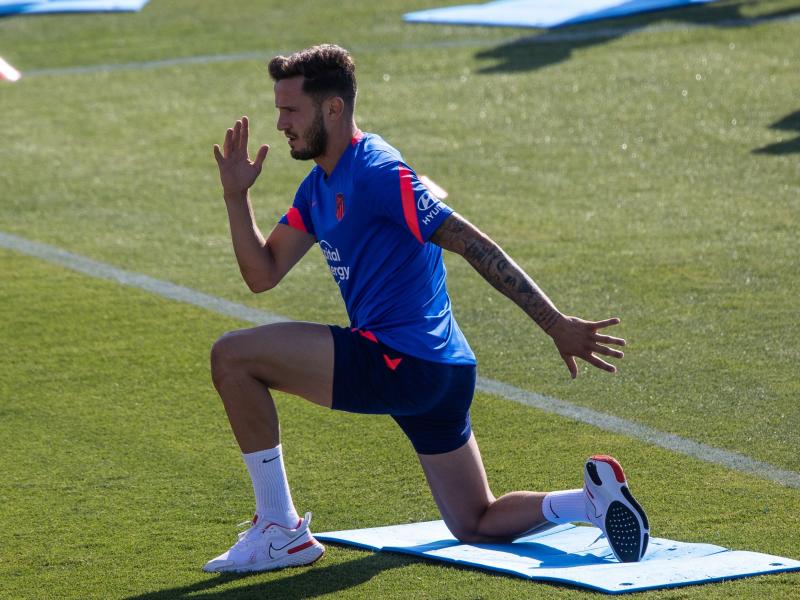 Luka Modric has signed a new contract with Real Madrid with Saul confirming the departure of Chelsea.

But what else happened on Wednesday? Take a look below. 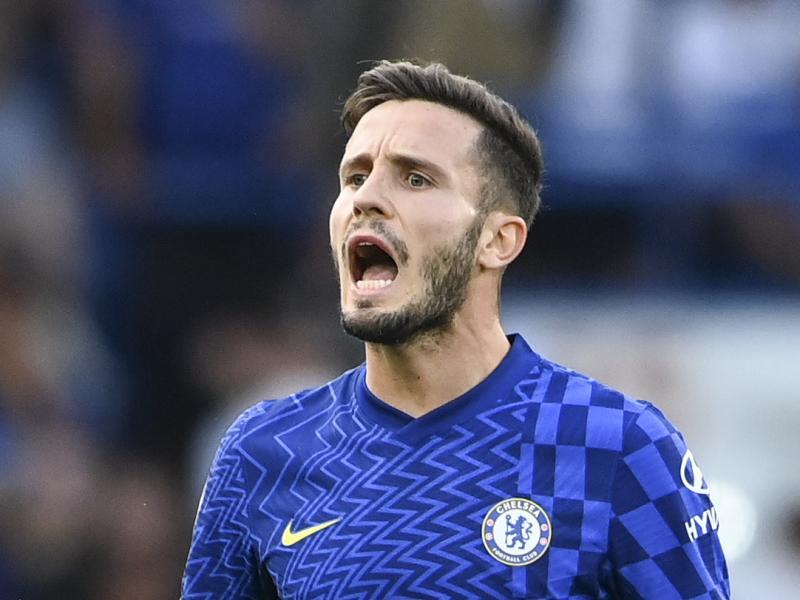 Chelsea have confirmed that Spanish midfielder Saul Niguez will return to Atletico Madrid this summer after completing a one-year loan period. [Full Story] 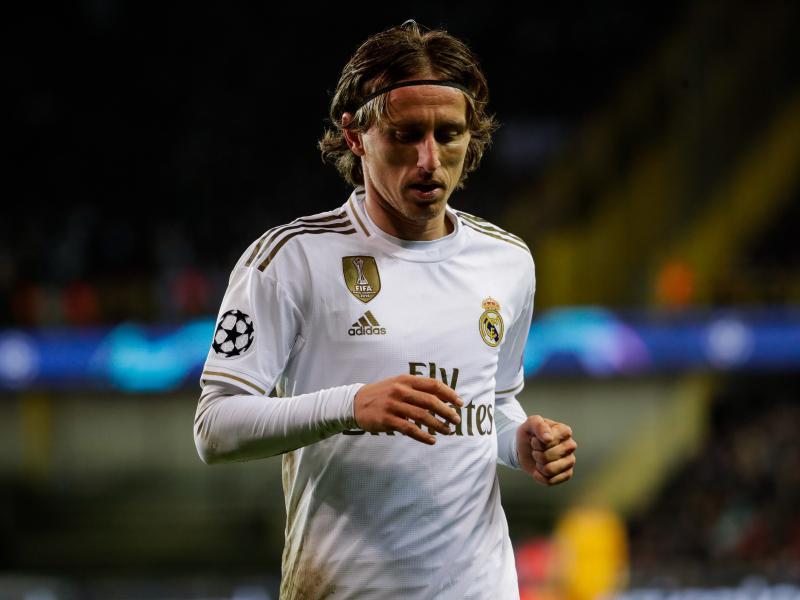 Real Madrid midfielder Luka Modric has signed a new contract that will keep him at the club for another season. [Full Story] 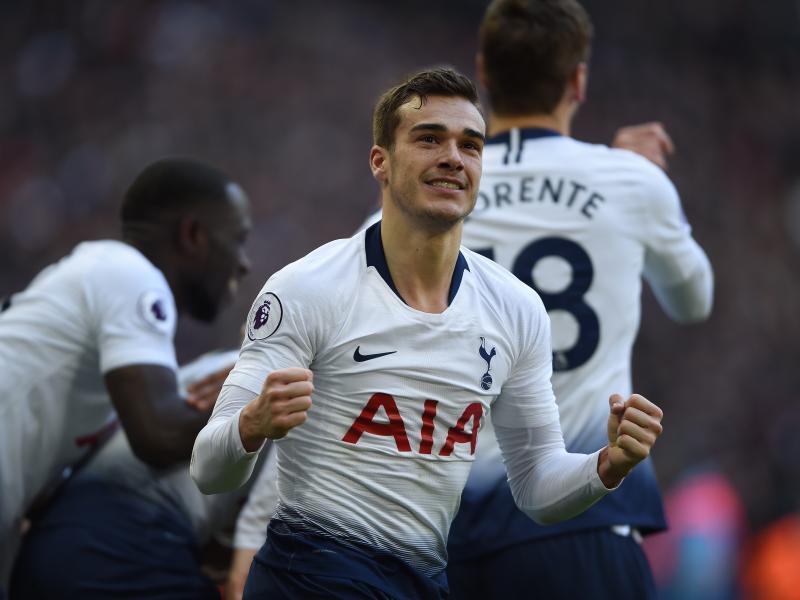 Everton are interested in Tottenham Hotspur midfielder Harry Winks as they look for a replacement for Fabian Delph. [Full Story] 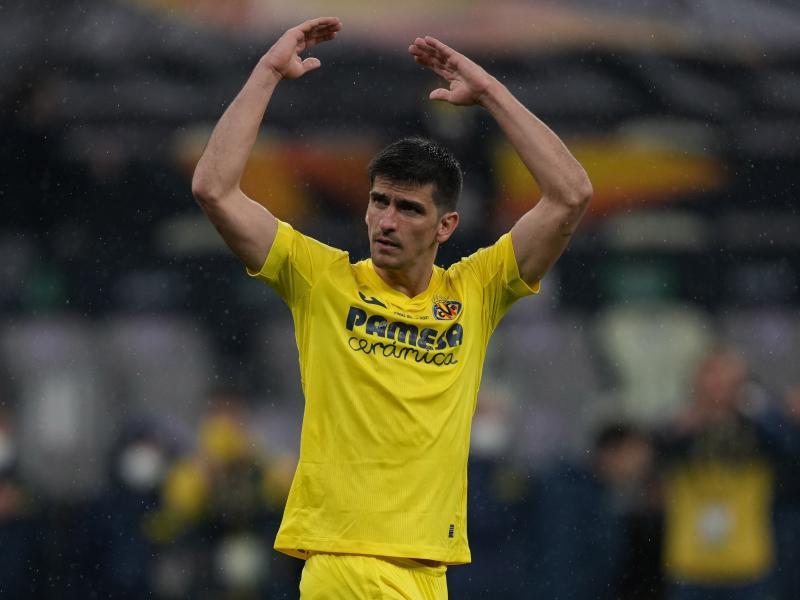 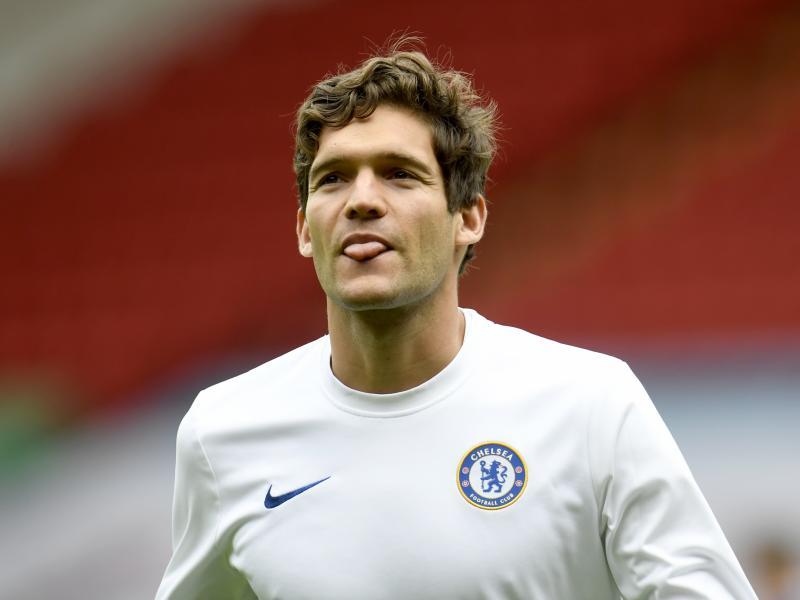 Chelsea defender Marcos Alonso has given a hint about his proposed move to FC Barcelona. [Full Story]