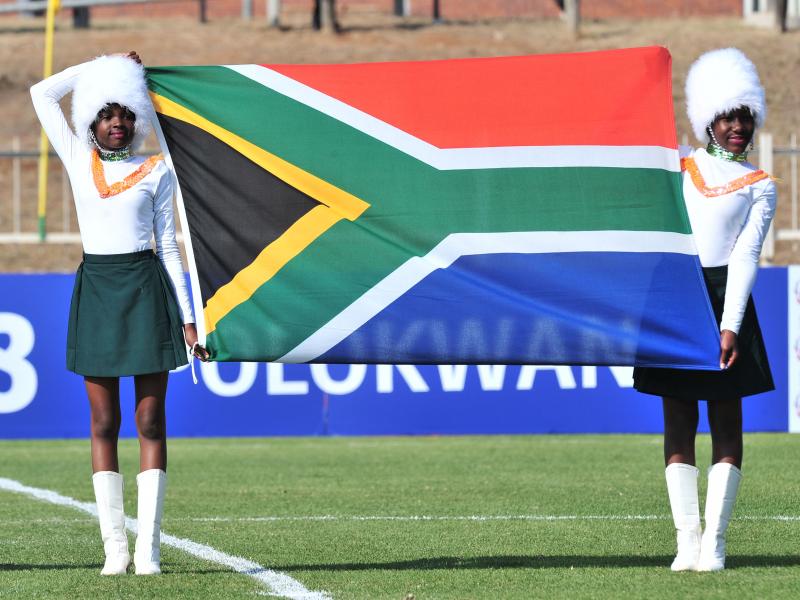 Three South African clubs have been banned for life by the country’s football authorities after match-fixing.

The BBC reports that clubs in the country’s fourth tier have sparked concern after showing some stunning results at the end of last month with Mattiasi FC and Shivulani the dangerous Tigers vying for the title.

Shivulani actually had a three-point lead and had a 16-goal difference ahead of the last day and needed a win to gain promotion and get the score they needed as they scored a resounding 33-1 win over the Kotoko Happy Boys. But more drama emerged when Mattiasi overtook his title challengers by defeating third-placed Nasami Mighty Birds 59-1.

The teams were more evenly matched when they met in March. Matiasi beat Nasami Mighty Birds 2-1 in the first match, while Shivulani Dangers Tigers tied 2-2 with Kotoko Happy Boys.

South Africa’s lower-tier side Matiase has been banned for life after beating the Nasami Mighty Birds 59-1, scoring 41 goals as an own goal.

Mattiasi was vying for promotion to the ABC Motsepe League. pic.twitter.com/6D59M0dmy0

The ban means the Jawla Classic, who finished fourth in the league, was declared the winner after banning the three teams above it.