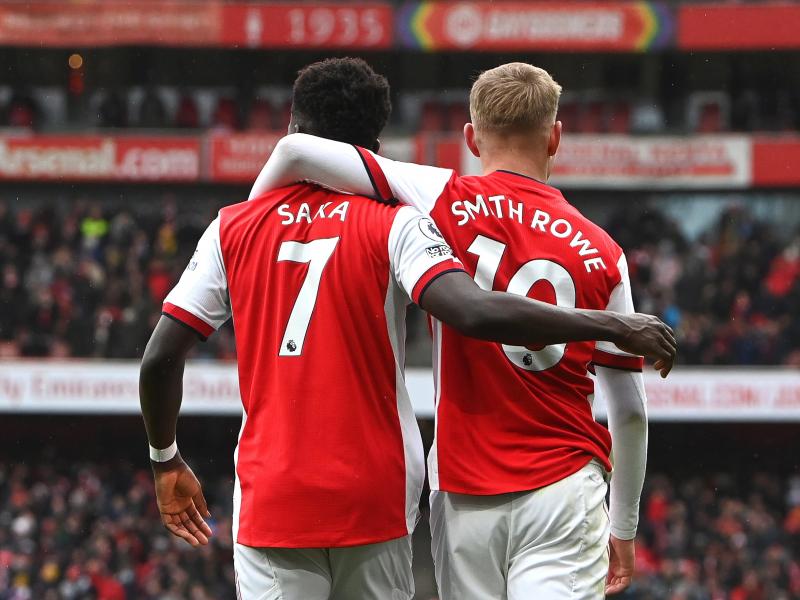 Bukayo Saka was named the best player of the 2021/22 season for Arsenal.

The youngster received 58% of the total votes cast by Gunners fans worldwide.

Saka had a great season, scoring 12 goals and providing seven assists in all competitions, in addition to serving as the player of the match.

With 58 percent of the vote… Congratulations, Tweet embed 🥳 pic.twitter.com/TNQudTQcH9

He scored in key matches, including goals against Tottenham, Chelsea, Manchester United, Aston Villa and Brentford.

He became the first Arsenal player to hold the Player of the Season award since Thierry Henry in 2004, and only the fourth player to win the title back-to-back after Henry, Ian Wright and William Brady.