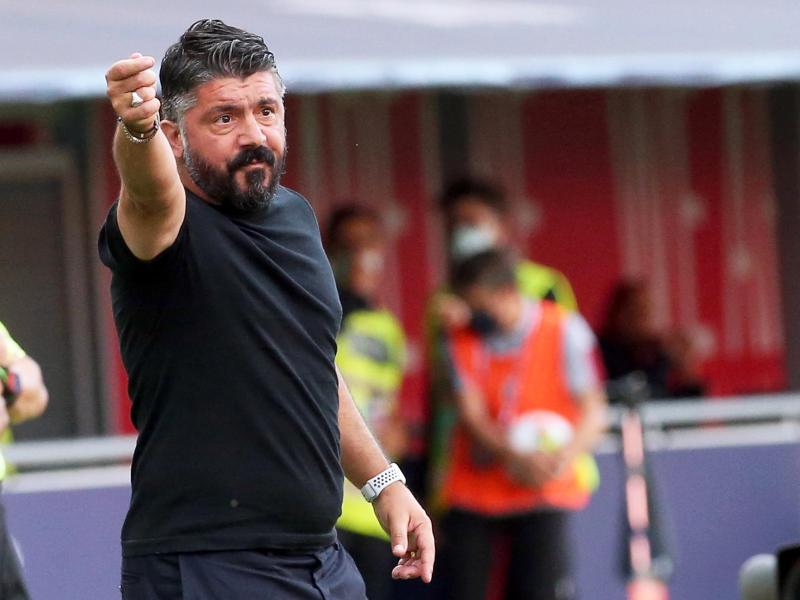 Valencia have appointed former Napoli coach Gennaro Gattuso as their new coach for two years after the exit of Jose Bordalas.

Gattuso, a former Milan and Italy midfielder, managed Napoli in Serie A from 2019-21 and led them to win the Coppa Italia.

The 44-year-old was appointed as Fiorentina’s manager last summer but left before his official launch date, without giving a reason for his exit.

Valencia finished ninth in the Spanish League in the 2021-22 season, and failed to qualify for any European competition for the third consecutive season.

The club was in turmoil last month after leaked audio recordings of their president Anil Murthy making offensive comments. The Spanish club initially defended his actions, but was eventually sacked.