Home » Liverpool trio set to leave at the end of July 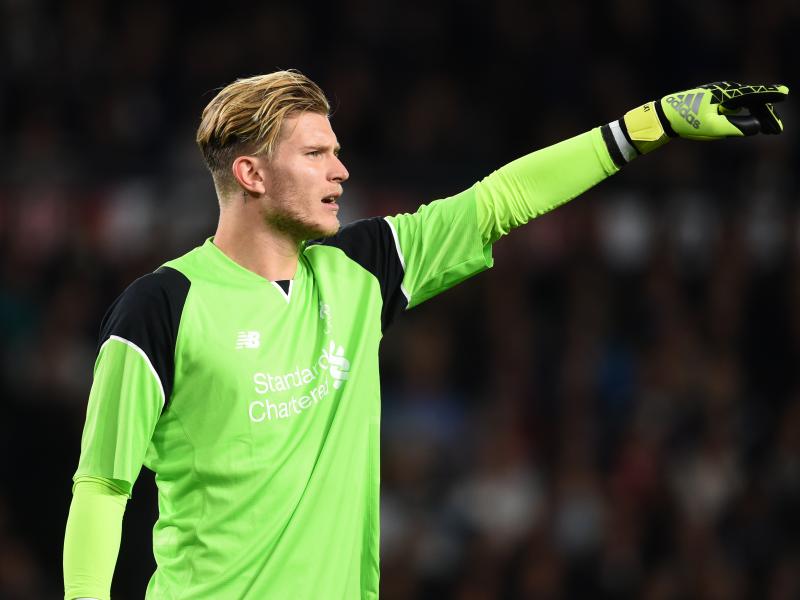 Loris Karius, Shea Ogo and Ben Woodburn will also leave Liverpool when their contracts expire at the end of this month.

German goalkeeper Karius has not played for the club since the 2018 Champions League final loss to Real Madrid, a match that saw him make two mistakes in a 3-1 loss.

Since then, Karius has spent three seasons on loan at Besiktas and Union Berlin – but was part of the club’s roster last season.

The Reds have also confirmed that Divock Origi has left the club on a free transfer. The Belgian striker is expected to complete his move to Milan this summer after winning the Champions League, English Premier League, FA Cup and Carabao Cup with the Reds.