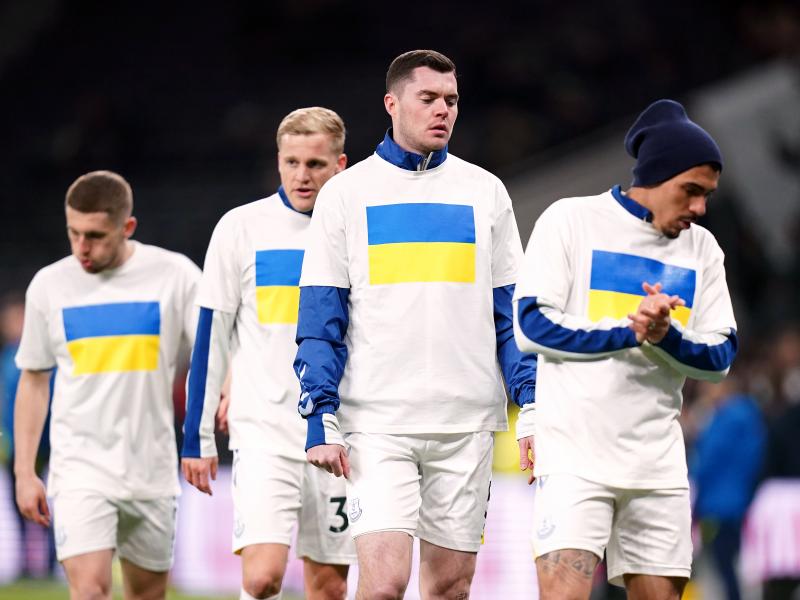 Everton’s majority shareholder Farhad Moshiri has written an open letter to the club’s fans apologizing for the disastrous 2021/22 season.

The Toffees struggled to get relegated until the final second game of the season despite Marshi investing heavily in coaches and players in recent times, his message focused on improving future performance and a promise to deliver a new fully funded stadium over the coming years.

“While there is no denying it was a fantastic night when we ran our 2-0 deficit in the first half to secure a fantastic win and ensure a 69th straight season in the Premier League last season, that should not be allowed. To hide the fact We underperformed in what proved to be a very difficult campaign.”

“Mistakes have been made and for that, I would like to apologize to all of you. It was not good enough and we need to do better. You have given us incredible support that helped us cross the line when we needed it most, and we must repay that support and show lessons learned.

“Everton, more than any other club in England, is and always will be the club of its people, its community and its fans. I am committed to ensuring the future success of the club by offering a fully funded stadium that will support our position as a leading club. Our new stadium project has arrived the Bramley-Moore Dock to an exciting and distinct stage where it came off the ground, with the four main cores now in place.”

The club is said to be undergoing a serious renovation and will allow some players to leave as they aim to sign others to help them turn their fortunes around. At the top of their radar is defender James Tarkowski who is set to join them on a free transfer from Burnley.