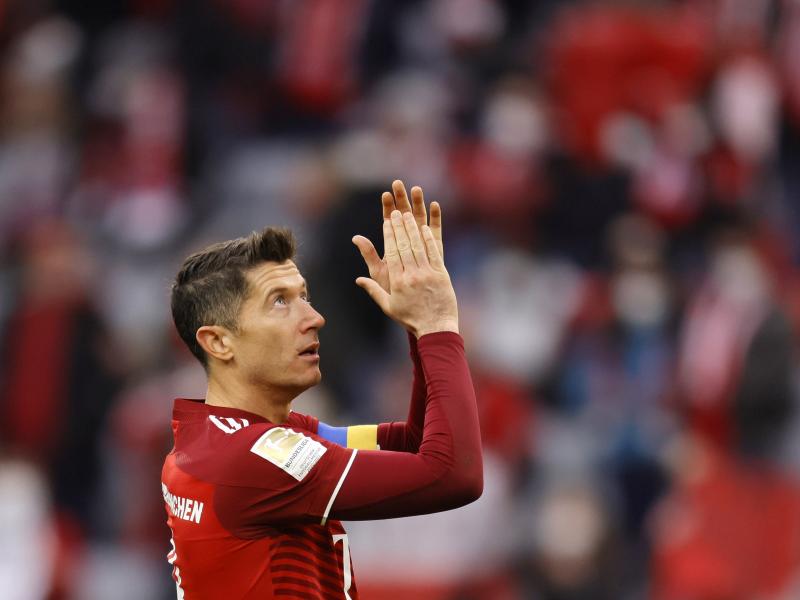 Bayern Munich striker Robert Lewandowski won the Golden Boot for the 2021/2022 season after 35 goals in one season.

Robert Lewandowski has scored or assisted in each of his last four games for Poland.

Another game, another goal. pic.twitter.com/qWHFGu8sFm

This is the second year in a row that the 33-year-old has won the award after scoring 41 goals in the previous season with Bayern Munich. A team says it wants to leave in the summer.

The player has openly admitted that he wants to move with Barcelona as his potential destination. The Pole has been involved in a war of words with the Bundesliga giants who he claims were not being honest about how they dealt with his wishes.

Earlier this week, he admitted he no longer wanted to play for the Bundesliga champions, saying “something has died inside of me”.

Robert Lewandowski for club and national team this season 2021/22:

Barcelona are confident they will get the player but want to sell some of their players to fund the move.