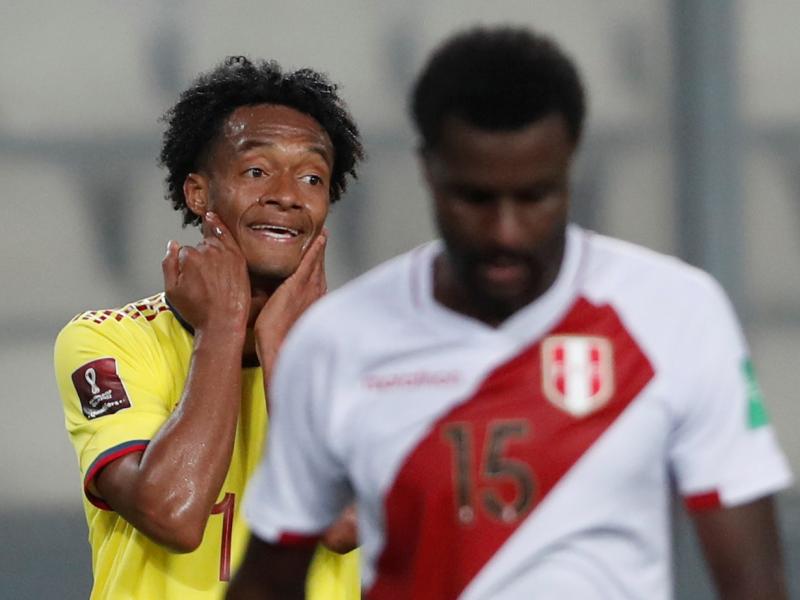 Juventus’ Juan Cuadrado has broken silence over his contract with the Italian giant.

Cuadrado’s contract was automatically renewed when he appeared for the 40th time this season. However, it was reported that Juventus no longer wanted to pay the original €5m salary per season, instead asking Cuadrado to spread the cost over two years instead.

“I am very happy at Juventus, and at no time did I turn down an offer, because there were no negotiations. I have great respect for my club and my teammates.”

Cuadrado just turned 34 last month and has been wearing the Bianconeri shirt since 2015.