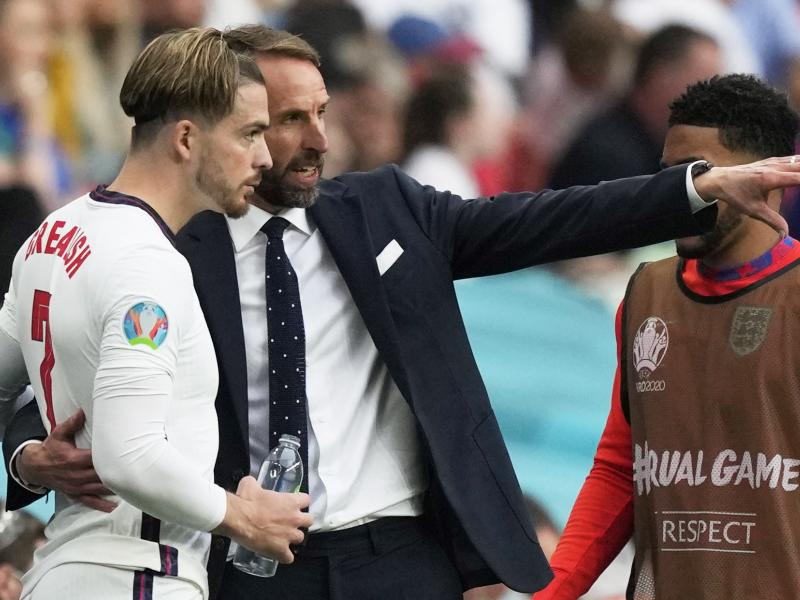 England manager Gareth Southgate has called on midfielder Jack Grealish to give more while he is with the national team.

Southgate Grealish delivered 18 minutes from time for Mason Mount in the draw against Germany on Tuesday night and the manager was asked if he saw the Manchester City player as a key player or an influential player.

“I think it could be both,” Southgate said. “If we didn’t trust him we wouldn’t put him on the pitch for 20 minutes because we thought he could make a difference.”

“The start of the game, the challenge for players on a large scale to attack and defend and try to score goals at a high tactical level and you have to be spot on.

“I think this is an area where Jack could improve and what he did was carry the ball and in that moment in the game when you open up there is a little bit more space, a little more opportunity, and also that freshness. The impact that he and Jarrod Bowen have had is really important in those attacking areas. There is a challenge. Good there, good competition for places and we have to keep pushing them.”

Germany took the lead in the match and looked on their way to victory but Harry Kane won and scored the penalty kick that ended in a 1-1 draw and prevented England from slipping into a losing streak in Group A3.