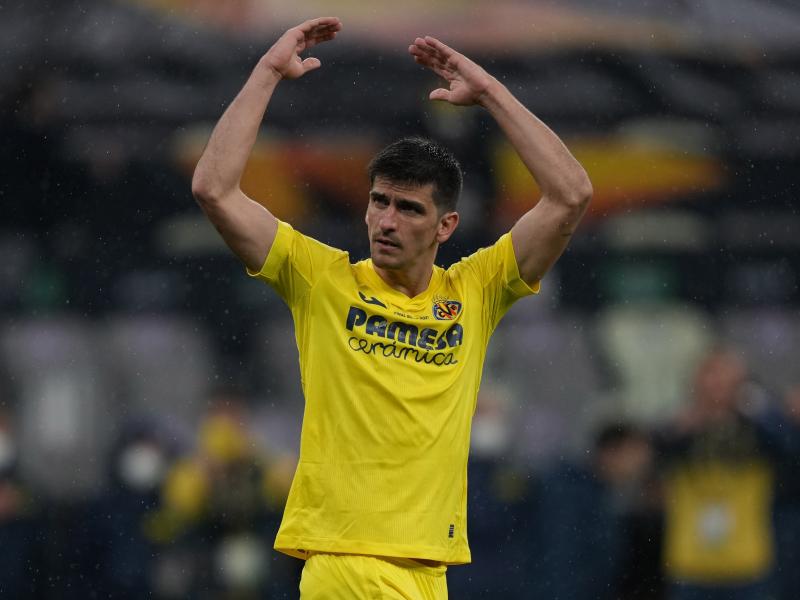 Barcelona will face Atletico Madrid for the services of Villarreal striker Gerard Moreno.

The Catalans are in the market for a striker and have been closely linked to a move for Bayern Munich striker Robert Lewandowski but if the deal fails, they line up with Moreno as his replacement.

On the other hand, Atleti want a player who can replace Luis Suarez who will leave the club in the summer and want a certain LaLiga top scorer to replace the Uruguayan.

🚨🥇 | Barcelona put the name of Gerard Moreno on the table as another option for the position of the striker. The striker is expected to cost around 40 million euros, and other clubs such as Atletico Madrid are also interested. However, it is not a priority at the moment. Tweet embed #fcblive pic.twitter.com/b7wIGHXyXY

Sport newspaper reports that Villarreal is ready to negotiate and will accept around 40 million euros for the player whose current deal expires in 2027 with a penalty clause of 100 million euros; A step necessitated by the club’s desire to obtain funds to balance its financial books.