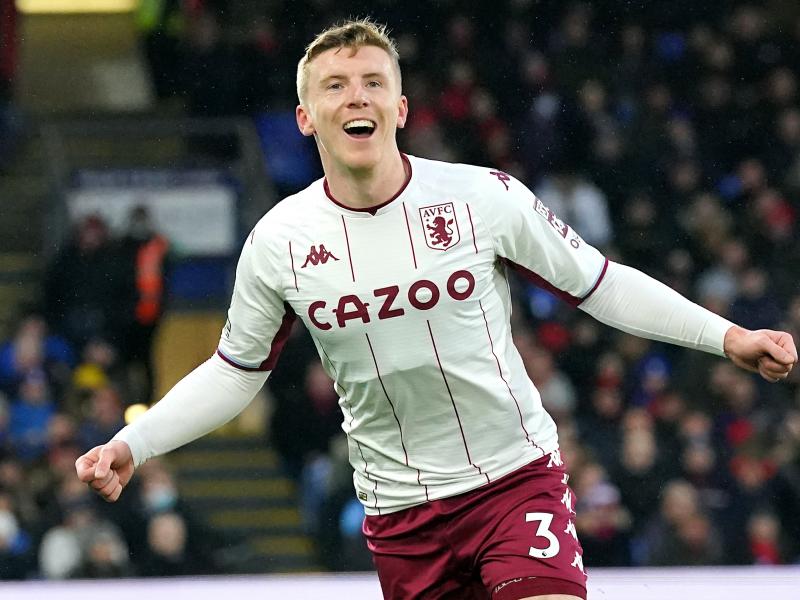 Newcastle United are close to signing defender Matt Targett on a permanent deal from Aston Villa.

The left-back joined the Magpies in January on loan and impressed with Eddie Howe’s leadership as the club exited relegation to finish in the top ten.

According to the Daily Mail, Howe wants to keep the player and has alerted club chiefs to turn the deal into a permanent deal with Villa set to ask for £12m for the player who is currently in talks between the clubs.

Talks took place on Tuesday with Newcastle looking to opt for the option to sign the 26-year-old after an impressive loan spell. # NUFC | daily Mail

Reports suggest that an agreement between both clubs is ‘close’ to completion as Howe wants to get through the deal as quickly as possible as the player attracts the interest of Premier League rookies at Fulham FC.

The 26-year-old made 35 appearances in all competitions for Newcastle, scoring one goal and making one assist in the process.