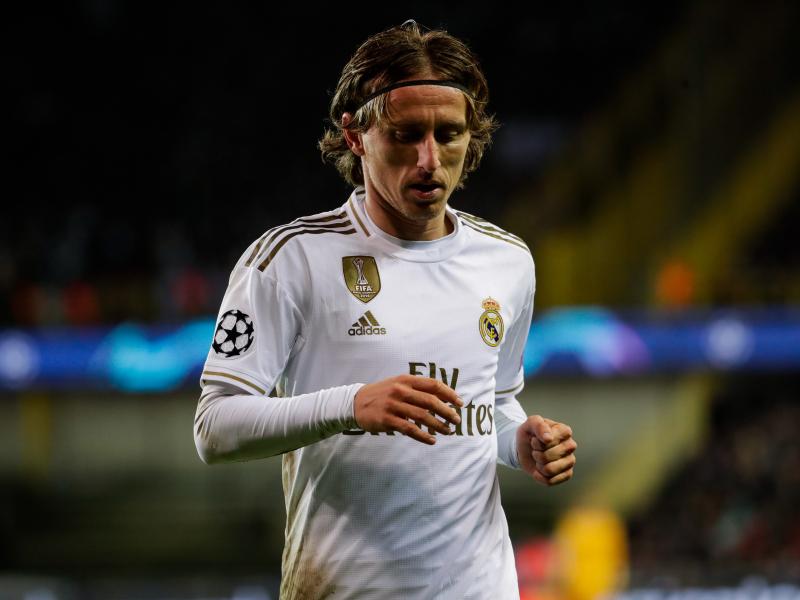 Real Madrid midfielder Luka Modric has signed a new contract that will keep him at the club for another season.

The former Ballon d’Or winner enjoyed another fantastic season with the Madrid-based club, which culminated in winning the Champions League two weeks ago.

He also had an impact as Carlo Ancelotti’s side won the La Liga title, beating permanent rivals Barcelona.

“Real Madrid and Luka Modric have reached an agreement to extend the player’s contract until June 30, 2023,”

The 36-year-old won the Champions League five times during his ten-year stay at the Santiago Bernabeu.

In addition, the former Tottenham star has also won the League title on three occasions, including the season just ended, as well as three UEFA Super Cups, four Club World Cups, and one King’s Cup.