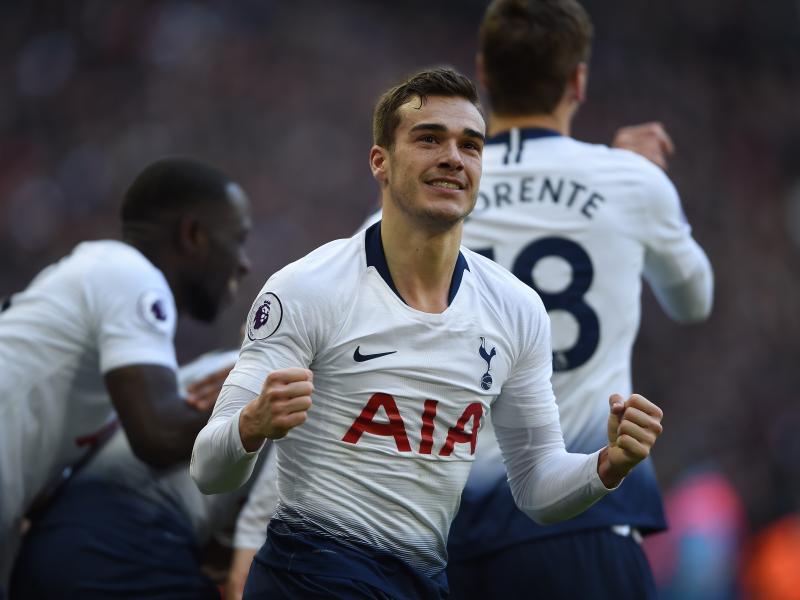 Everton are interested in Tottenham Hotspur midfielder Harry Winks as they look for a replacement for Fabian Delph.

According to the Daily Mail, Delph will be one of the players leaving Goodison in the summer, and coach Frank Lampard has already drawn up a list of players he wants to be part of next season.

Aside from the Winks, Lampard wants Hull City winger Ken Lewis Potter to be part of the squad as well with the player attracting interest from West Ham United led by David Moyes. Other players said to be on the former Derby County manager’s radar are loaned Chelsea stars Conor Gallagher and Billy Gilmore also in the mix.

Everton are expected to sign Burnley’s James Tarkowski on a free transfer. They are also interested in signing Chelsea’s Conor Gallagher and Harry Winks from Tottenham Hotspur, on loan. Chelsea’s Billy Gilmore is also loved by Frank Lampard. (Source: The Telegraph) pic.twitter.com/rMRWrPVzmc

The Toffees survived relegation with a hairline last season and Lampard doesn’t want to do the same in the new season as the club prepares to fund its summer budget despite recently pouring money into players who haven’t delivered what they expected.