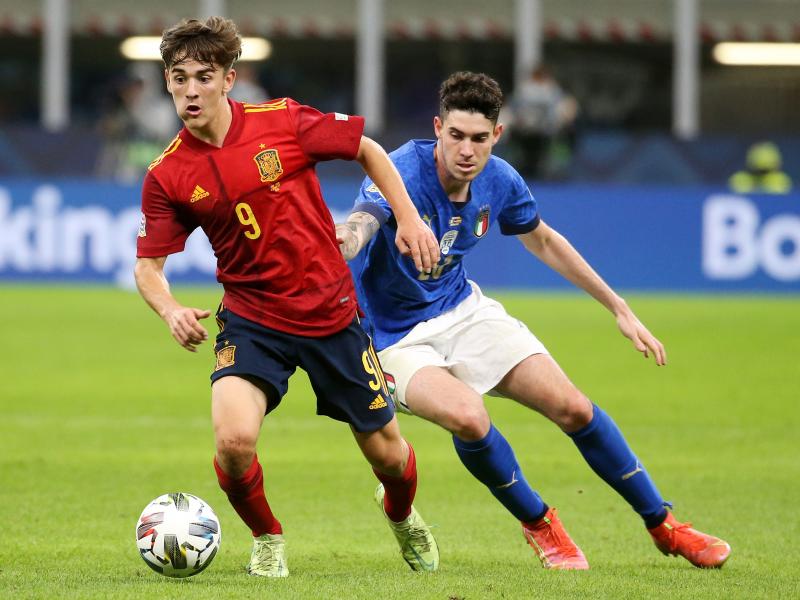 Manchester United and Tottenham target, Alessandro Bastoni, has revealed that he expects to be the Inter Milan player next season.

Bastoni has been linked with a move away from Nerazzurri this summer as he is considered one of the leading candidates for sale.

Speaking to Italy’s RAI Sport after Italy’s 2-1 Nations League win over Hungary, the 23-year-old dismissed transfer rumors and emphasized that his focus was strictly on the Nerazzurri and no other club.

“I have a two-year contract with Inter,” he said,

“I am very calm about it. The club did not inform me of anything, so I will finish matches with the national team, then I will go on vacation and then start training again in Appiano with Inter.”

At the age of 23, he has already participated in 118 matches for the Nerazzurri, and also managed to secure a place in the Italian team of Roberto Mancini. Bastoni caught the eye during the European nation’s campaign that won the European Championship last summer and appears to be on the radar of two of the best clubs in the Premier League.