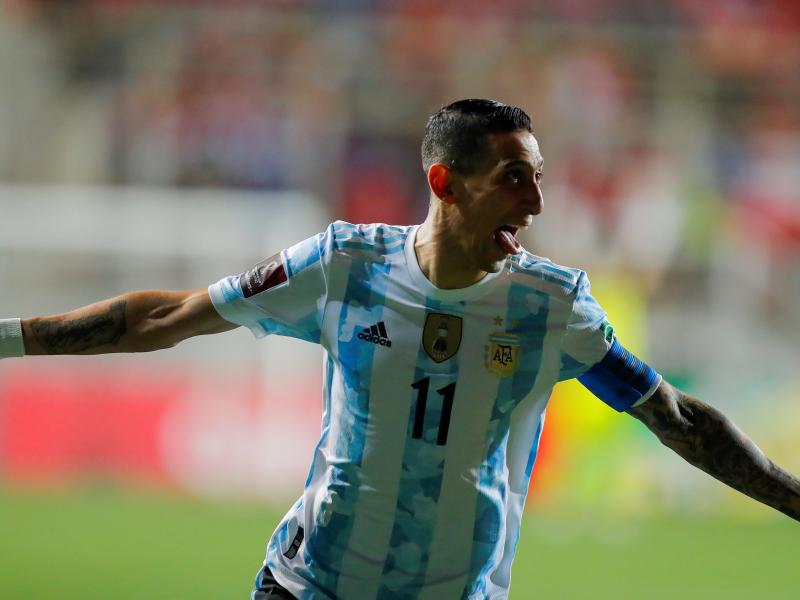 Angel Di Maria has made contact with Spanish giants Barcelona as Zlatan Ibrahimovic prepares to cut his salary at Milan.

Let’s take a look at the top news from Tuesday;

Di Maria in contact with Barcelona despite Juventus’ interest 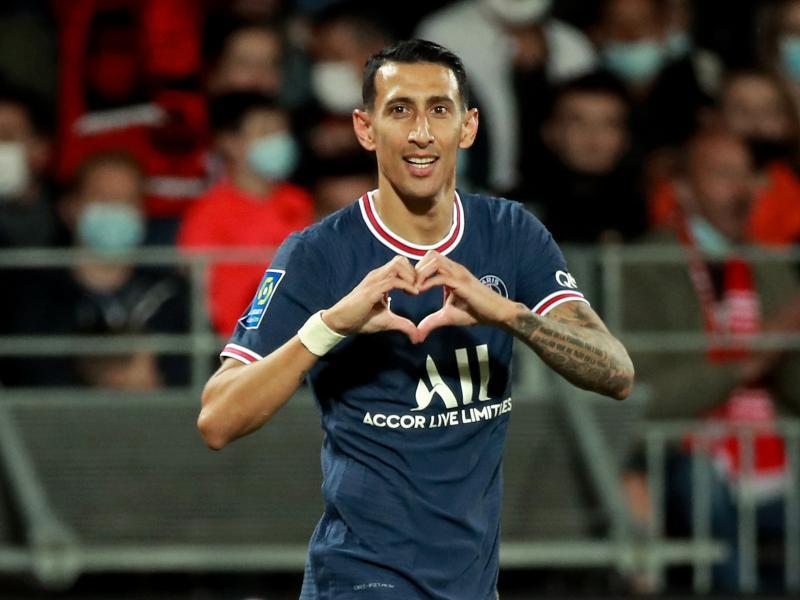 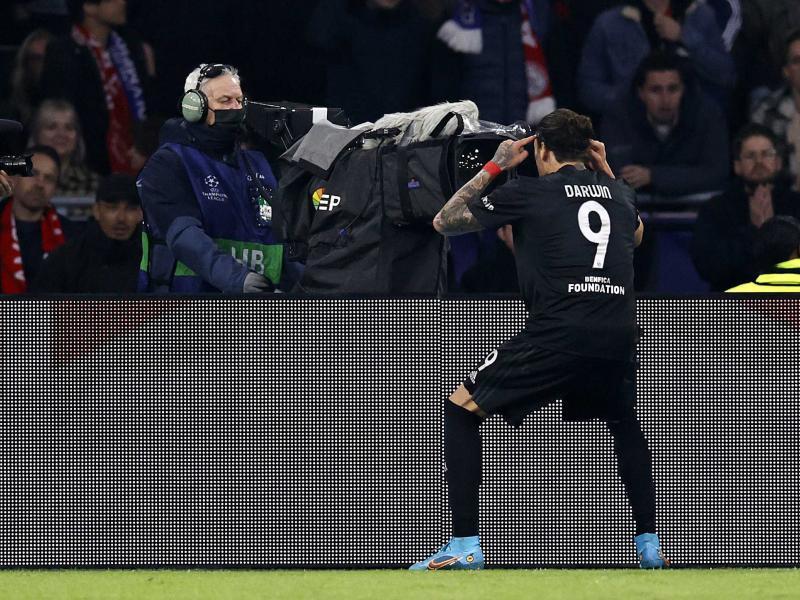 Ibrahimovic ready to cut his salary at Milan 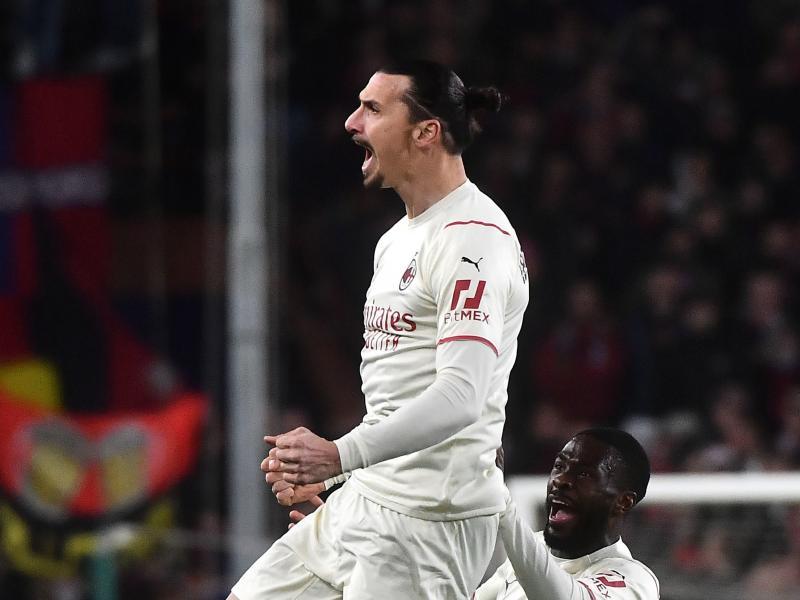 Serie A giants AC Milan will sign star striker Zlatan Ibrahimovic into a new contract as they look to cut his salary. [Full story] 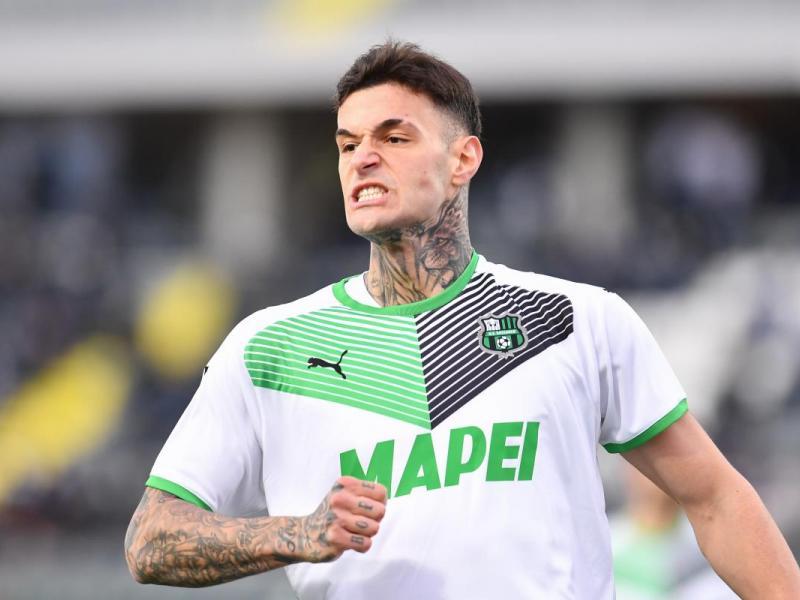 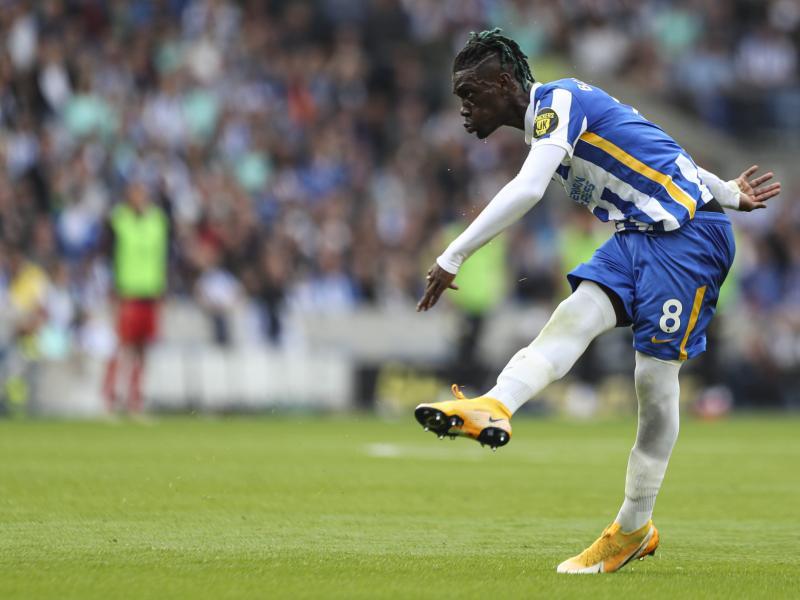