Home » Di Maria in contact with Barcelona despite Juventus interest 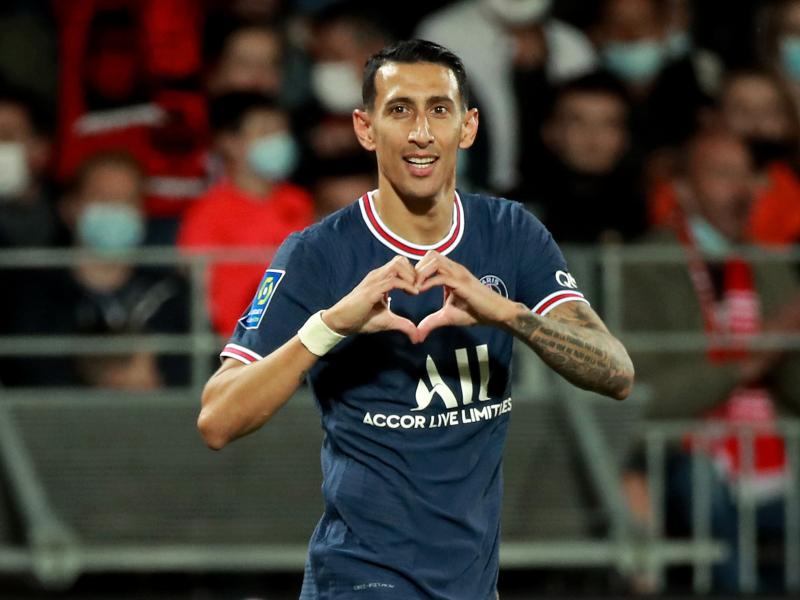 Di Maria will leave Paris Saint-Germain in the summer with reports that he has verbally agreed to join Juventus on a two-year deal, but things may change in the coming weeks as Sport reports that the player’s dream is to return to Spain.

Reports say that Di Maria presented himself to Barcelona despite his participation with his arch-rivals Real Madrid in the past and wants a one-year contract so that he can reach the World Cup in Qatar in good condition and then sign with Rosario Central. In the year 2023. It can reach the status that Barcelona would like to give it at a low cost.

The player feels he has not been given enough time to play in France and wants a team that guarantees him a place initially before the World Cup later in the year.

Barcelona are in the market for a winger as Ousmane Dembele, who has yet to sign a new deal, is set to lose out with reports that the team will go to Di Maria if they can’t get Ravenha, who will attract a hefty transfer fee from Leeds United.