Home » Ibrahimovic ready for a salary reduction at Milan 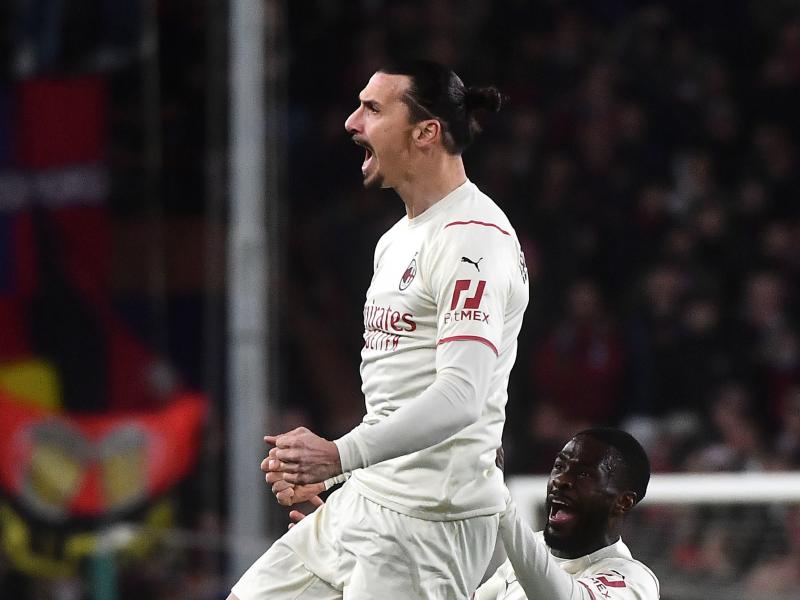 Serie A giants AC Milan will sign star striker Zlatan Ibrahimovic into a new contract as they look to cut his salary.

The Swede will be out for seven to eight months and according to Calciomercato the club believe he will be of no value to them next season and want to put him on a lower wage as he is the highest earning in the squad with an annual wage of €7m.

Reports suggest that Zlatan is ready to accept a reduced salary to stay at Milan after his current deal expires at the end of June, according to transfer coach Fabrizio Romano.

Despite losing a large part of the just-concluded Serie A campaign through injury, Ibrahimovic’s presence in the dressing room was vital as Stefano Pioli’s men outperformed rivals Inter Milan to score their first Scudetto in over a decade.

Ibrahimovic, who has already retired from international football, is approaching the final days of a long and successful playing career which has seen him score 572 times for club and country.

The 40-year-old recently suffered a knee injury and MilanNews claimed his selection was motivated by a desire to continue playing even if he is out until next year.

Milan has already settled on a striker who will fill the player’s absence as he prepares to complete the signing of Divork Origi, who has left Liverpool.