Home » Guardiola: Lewandowski would be brilliant for Barcelona 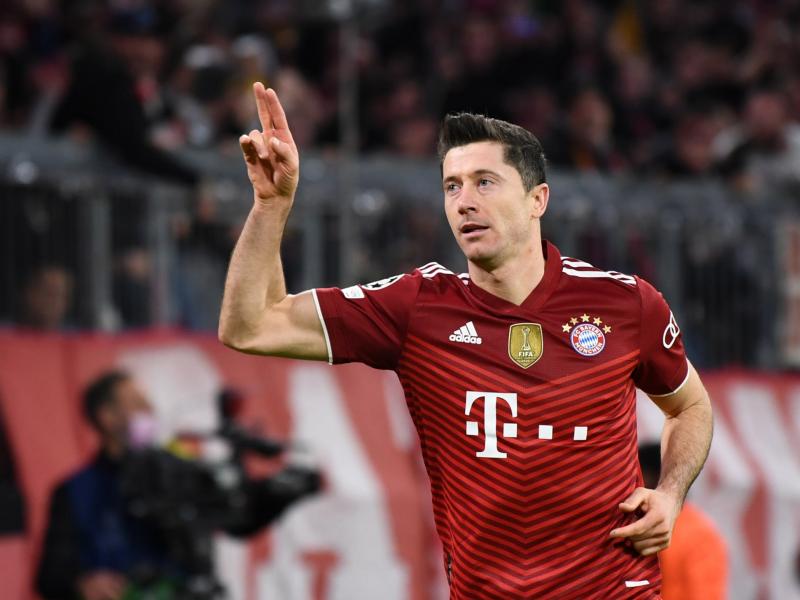 Pep Guardiola believes that Robert Lewandowski would be a suitable fit for Barcelona, ​​but he is not sure whether the Catalan club can sign him.

Lewandowski has a year left on his contract with Bayern Munich, but has already insisted he will not sign new terms, as Barcelona seeks a deal.

“I have no idea, frankly, but will he fit well? We are talking about Lewandowski,” said the Manchester City boss, who is used to managing the Bayern Munich striker.

“He will fit in well anywhere. But I don’t know if Barcelona can sign him because of their financial situation or if it’s Bayern Munich.” [Munich] I’ll let him leave.”

Lewandowski has been closely linked with a move to Spanish giants Barcelona, ​​with reports suggesting he has agreed personal terms with Xavi’s squad.