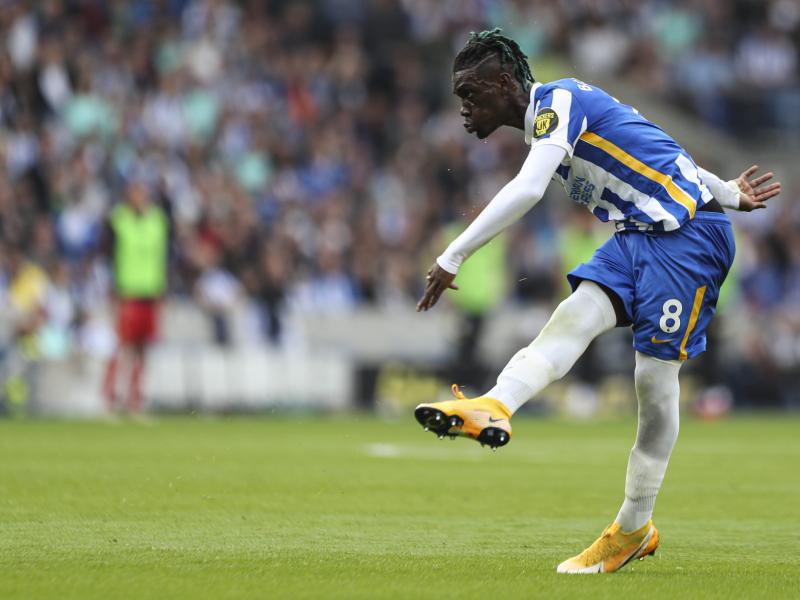 Now entering the final 12 months of his contract, Brighton midfielder Bisuma has given hints on social media that he might want to move to Arsenal.

According to the Daily Star, he reportedly reposted a fan’s Instagram story – which was a brief highlight of his performance in the Africa Cup of Nations qualifiers against Congo.

The clip was then followed by this comment: “For me, I think it’s [Bissouma] And the [Youri] Tillman should be our priority in midfield, we must get Yves Bisoma at any cost to Arsenal.”

Brighton midfielder Yves Bisoma shared the comments on his story by a fan earlier.

🗣 “For me I think it’s [Bissouma] And the [Youri] Tielemans must be us [Arsenal] Midfield priority. We must get Basuma at any cost.” pic.twitter.com/0Z83Ad39Du