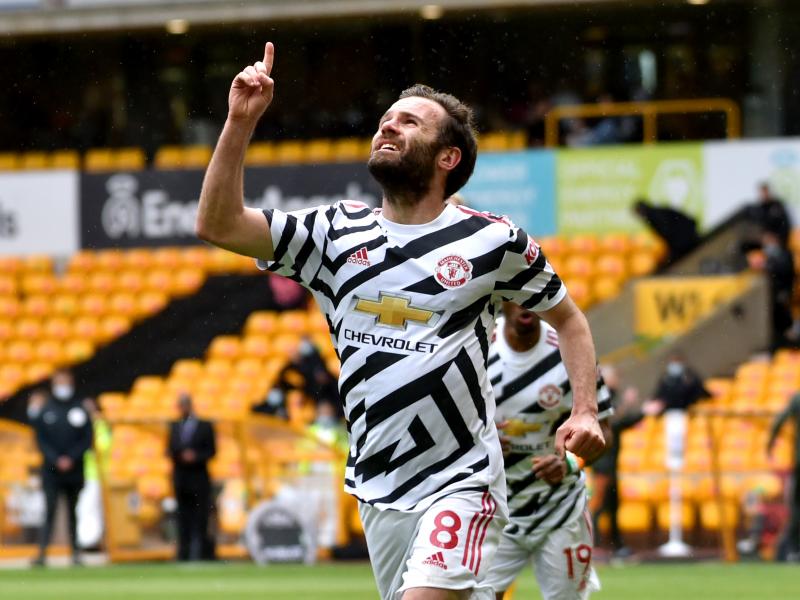 The Spaniard was one of the players released by United as coach Eric Ten Hag began his rebuilding, and with earlier reports of the player wanting to return to Spain, The Times reports that the player is keen to stay in the Premier League if he makes the right offer. Come on his way.

The 34-year-old, who had a previous spell with Chelsea, counts England as his second home, but it is not clear if any team has expressed an interest in having him in the Premier League.

A return to Spain with Valencia was reported although the team’s financial problems could lead to the deal’s collapse; The player indicated earlier in the season that he still wanted to play when people thought he would be venturing into training.

Since joining the Red Devils in 2014, the Spaniard has played 285 games, scored 51 goals and barely played for United last season.