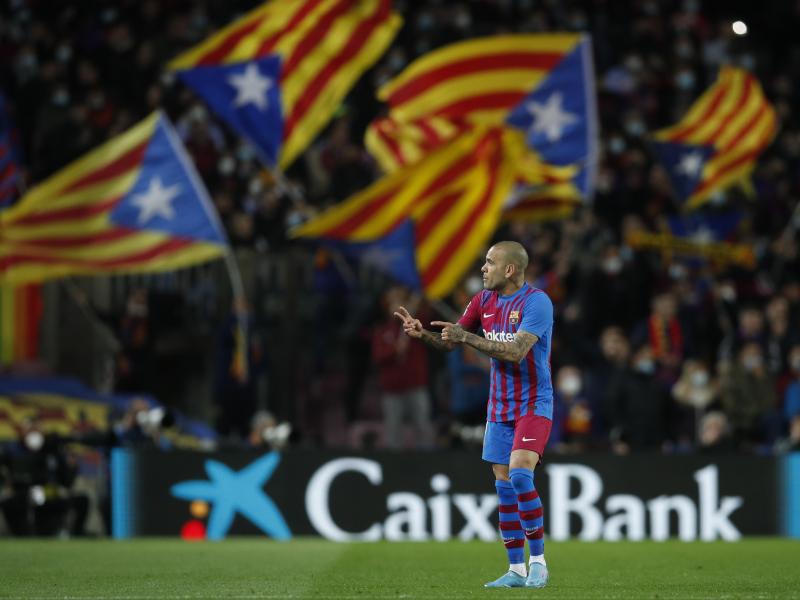 Brazilian superstar Dani Alves is set to confirm his stay in Barcelona in the coming weeks.

Barcelona coach Xavi Hernandez called up the player to his squad earlier in the year because he needed experience in his squad after the 39-year-old won six La Liga titles and three Champions League titles, during his first spell in Catalonia.

Diario AS reported that final details have not yet been confirmed, and the club is likely to offer him at least six months, to cover the World Cup finals, with the option to extend until the end of next season.

Alves joined Xavi’s players on a short-term deal until the end of the 2022/23 season and made 14 league appearances in the second half of the season, and the club feel he is still playing a role with the player they are keen to be a part of. The Brazilian team for the World Cup later this year in Qatar.