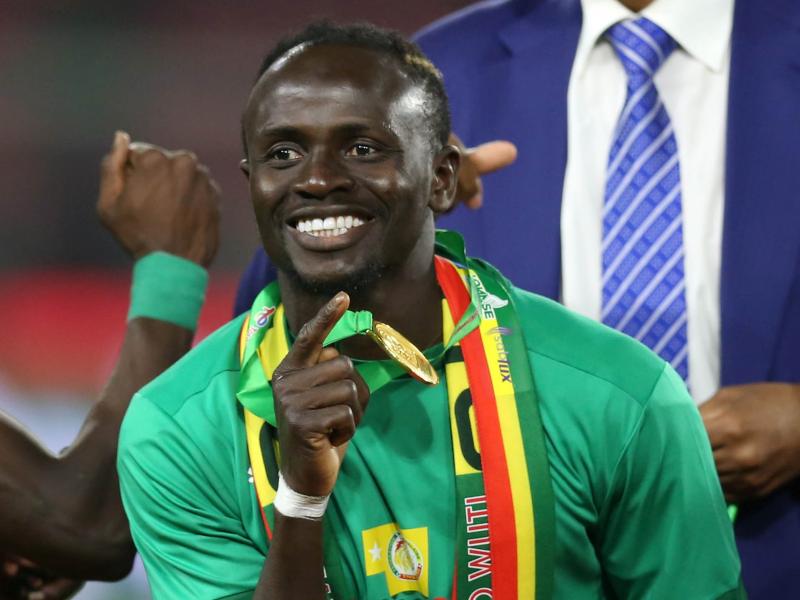 The winger scored a goal against Benin as the Teranga Lions got off to a perfect start to their 2023 Africa Cup of Nations qualifiers.

Mane scored first from the penalty spot after just 12 minutes, before adding a second 10 minutes later.

He then completed a hat-trick in the second half, minutes after Benin was reduced to 10 men thanks to a red card in the 51st minute by Cisse D’Almeida.

The Squirrels narrowed the difference late in the game, but it was only consolation.

However, the future of Africa’s best player has been a topic of debate in recent weeks, with talk set to continue for a while.

Mane is keen to leave Merseyside club this summer, with Bayern Munich preferred to sign him.

The latest reports suggest the German giants have made a £25m bid for the 30-year-old who has one year left on his current contract.