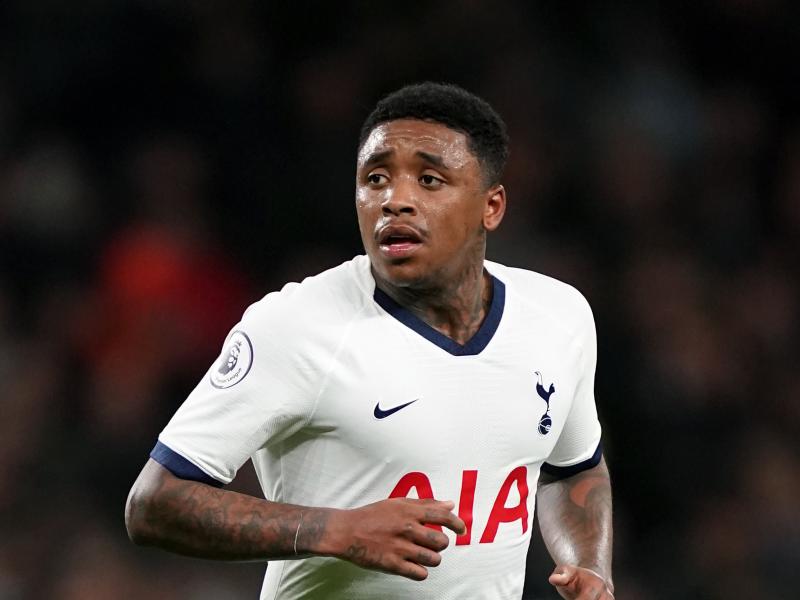 In the wake of reports linking Tottenham Hotspur winger Stephen Bergwijn to a move to Ajax, Netherlands coach Louis van Gaal has encouraged Bergwijn to leave the club as soon as possible.

The former Ajax club is rumored to be interested in bringing the winger back to the Netherlands this summer, and Conte is ready to let him go in order to fund his massive rebuilding project in the upcoming transfer window.

BergwijnThe coach of the national team has now entered into the rumors, and asked his player to return to Ajax in order to preserve his chances of being selected for the 2022 World Cup in Qatar, which will take place at the end of the year.

Speaking after the 4-1 win over Belgium on Friday night, in which Bergwijn scored, Van Gaal said: “I want him to go to Ajax as soon as possible. Tottenham don’t give him enough playing minutes and it’s unbelievable when seeing his qualities.”

According to the Mirror, Tottenham rejected Ajax’s bid on Friday, but the Amsterdam-based club is likely to increase their offer to nearly £18m, which could include an additional £2m in add-ons.

Bergwijn joined Tottenham from PSV Eindhoven in January 2020 for around £26.5m, and since then the winger has made 83 appearances for the club in all competitions, scoring eight goals.