Home » PSG pull out of the race to sign Dembele 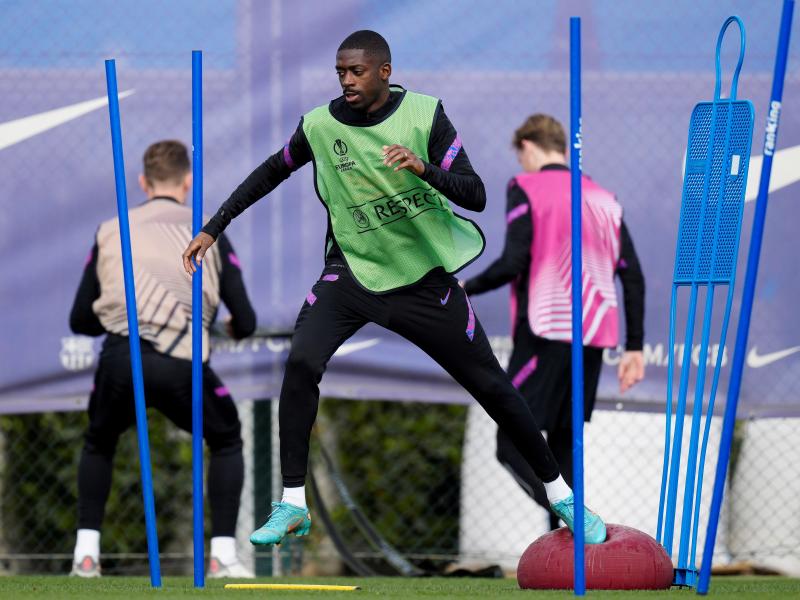 The French winger will be a free agent at the end of the month after failing to sign a new deal with Barcelona, ​​despite the club’s attempts to keep him at Camp Nou.

Sport newspaper reported that former Paris Saint-Germain manager Leonardo was keen to acquire the services of the winger but since he was relieved of his duties last month, the deal has been in limbo. The Brazilian has been appointed to replace Luis Campos who does not want to sign Dembele and instead wants to use the money to bolster the team in midfield.

Latest reports indicate that Dembele is keen to be reunited with his former Dortmund coach Thomas Tuchel at Chelsea. Blues penalties will be lifted after the acquisition is complete and new owners are ready to support the manager to the fullest in the summer.

Chelsea made a lucrative four-year offer to Dembele with a scoring bonus that could entice him to move to Stamford Bridge.

There are allegations that Dembele is keen to stay at Barcelona but the wages he is being offered is not something he would like to sign.