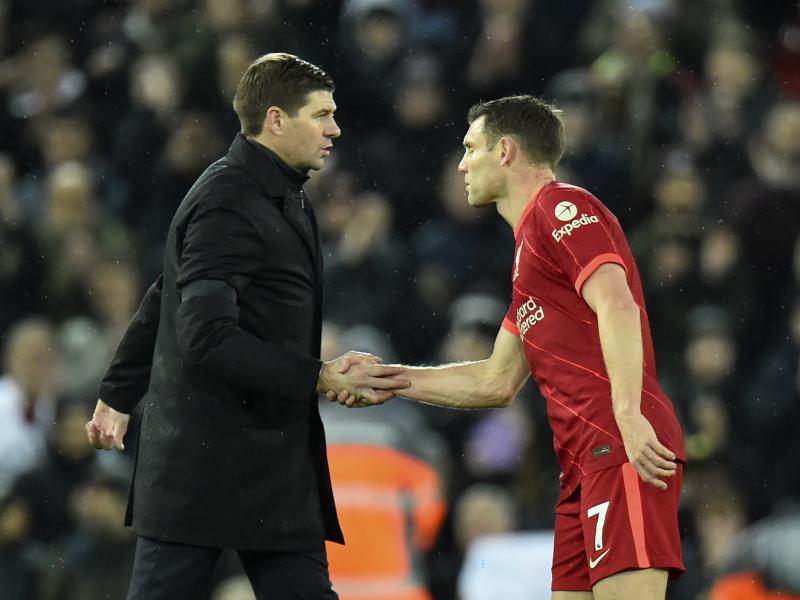 James Milner is set to sign a new one-year contract with Liverpool according to reports from Fabrizio Romano.

Milner has played a pivotal role in Liverpool’s squad in recent years, and coach Jurgen Klopp is said to have convinced the player to stay for another season as he feels his experience is valuable to the team.

According to The Athletic, Milner has agreed to a new one-year deal with Liverpool, agreeing to a significant wage cut to ensure negotiations run smoothly despite previous reports suggesting he wants to one day call it off with a move to his childhood club Leeds United.

James Milner has agreed to reduce his salary and sign a new contract with Liverpool until June 2023. 🔴🤝 #LFC

Jurgen Klopp wanted him to stay, and he is now set to complete as expected and reported Tweet embed. https://t.co/nawN6Wy0rw

The report also claims that the 36-year-old has turned down two-year contracts with two Premier League clubs, as well as an offer from America.

Despite his age, the England player has been a reliable servant in a number of positions at the club more so at left and right back every time the club suffered injuries or when Klopp needed some rotation with his side.