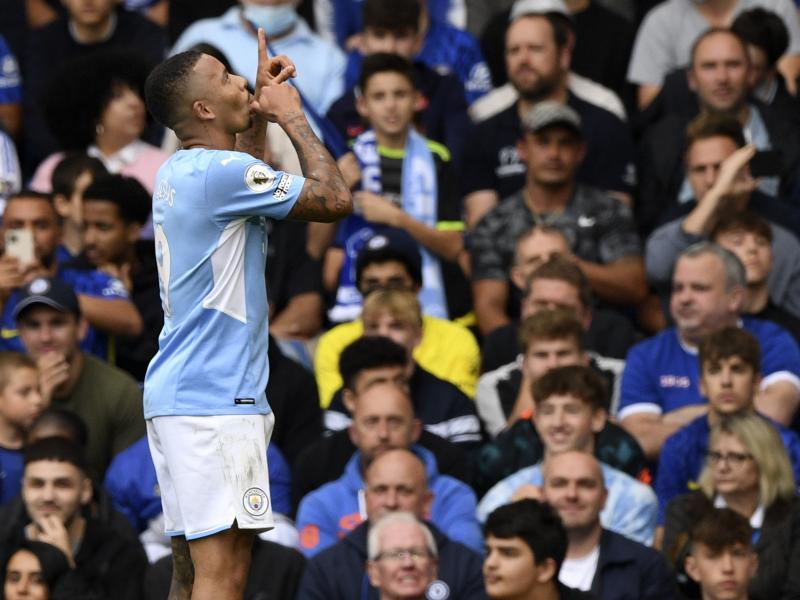 The Brazilian has been strongly linked with a move to the Emirates, with coach Mikel Arteta looking for a replacement for Alexandre Lacazette, who will leave the club at the end of the month.

Arsenal are willing to give Manchester City striker Gabriel Jesus a weekly wage of £190,000 to move this summer.

According to The Sun, Arsenal were planning to nearly double Jesus’ wages, offering him around £190,000-a-week plus bonuses with the two clubs now set to agree a transfer fee.

Arteta is believed to be chasing the player because of his versatility in attack. Jesus is able to play on the wing or as a striker through the middle. Qualifying for the Europa League means the north London club needs a proper squad depth after they finished fifth last season as they had no pressure from competing in a lot of matches.

The player will demand 5 million euros after tax each year.

Jesus wants to leave City as his chances of playing next season dwindle with the signings of Erling Haaland and Julian Alvarez.