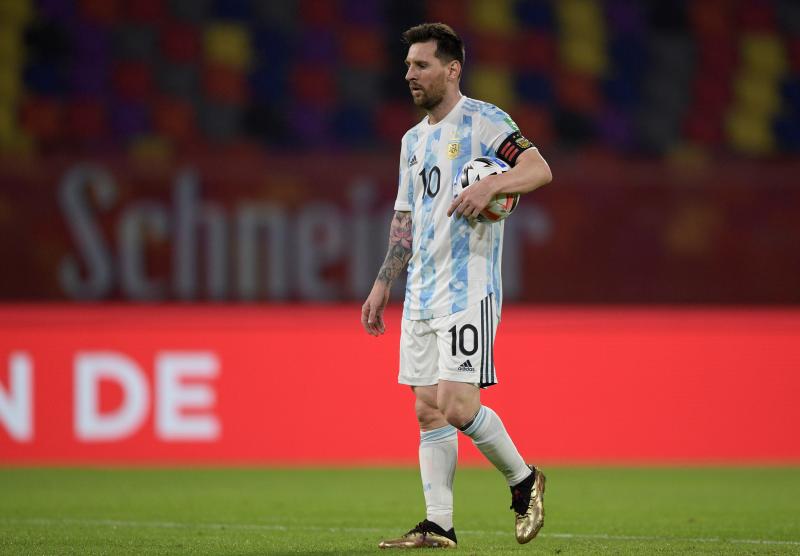 Lionel Messi once again showed why he is the best in the world by scoring all five goals in Argentina’s 5-0 win over Estonia on Sunday.

In dominant fashion, Lionel Scaloni’s men accounted for 79% of ball possession, 24 shots, and 10 on goal, winning their unbeaten run to 33 games. With Messi turning 35 in the summer, he will once again be a key player for Argentina at the World Cup and his stats in the match against Estonia prove just that.

Here are some amazing stats after his latest training session. 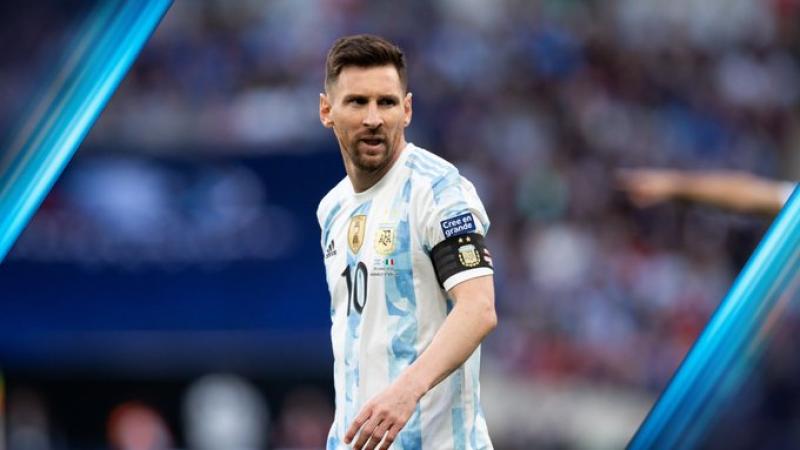