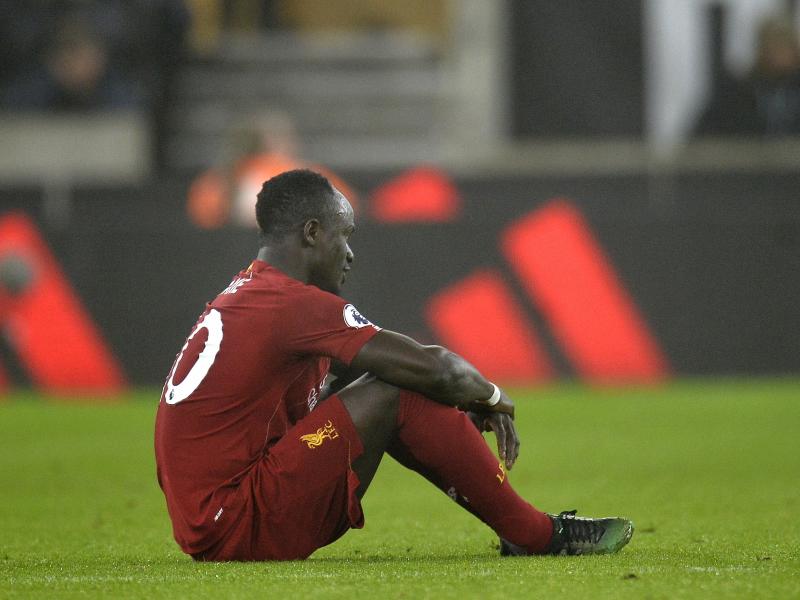 The Senegalese has been linked with a move away from Anfield in the summer as the Bundesliga giants were the favorites to sign him and according to The Times, the Reds rejected an opening £21m bid from the German side for the striker.

The offer is said to have been received last week and included an additional £4m in add-ons that would give Bayern Munich a future Champions League win.

Sadio Mane made his mark in Liverpool 🔴 pic.twitter.com/H6lgFdkYVR

According to reports, Liverpool believe Mane, who has won every possible trophy with the Reds, deserves more but they have not set a price for the player and will only allow him to leave for the right price.

The report also claimed that Jurgen Klopp’s side have an interest in Benfica striker Darwin Nunez, but will not pursue him until they can sell other players. Another striker who has been linked with the club is Leeds’ Ravenha who is also attracting Barcelona’s interest.