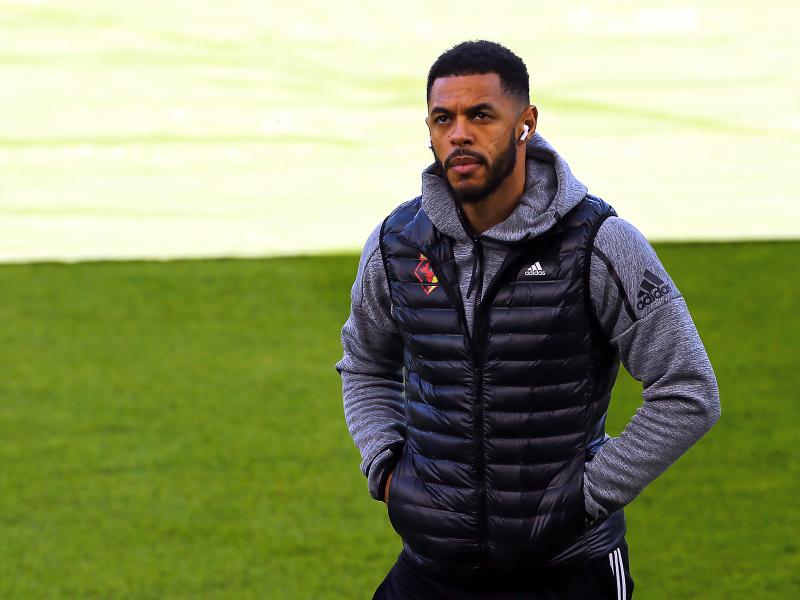 After being relegated from the Premier League in the 2021-22 season, Watford have removed a total of 27 players from their roster.

Following the recent appointment of Forest Green Rovers manager Rob Edwards, who replaced Roy Hodgson, the Hornets will prepare for the championship next season under new management.

With the likes of Ismael Sarr and Emmanuel Denis set to leave the club due to interest abroad, the 39-year-old appears to have major reforms in his squad this summer.

In addition, the club confirmed, on Tuesday, the release of four first-team players from Vicarage Road after their contracts expired in June.

One of the four is veteran goalkeeper Ben Foster, while Nicolas Nkolo, Andre Gray and Yuray Koka have all left Watford this summer.

Gray spent the 2021-22 season on loan at Queens Park Rangers, while N’Kolo appeared only three times in the Premier League after joining on a free transfer in October.

Meanwhile, Kucka chose to use his contract-break clause, which allows him to forgo a one-year deal with Hornets.

19 players under the age of 23 and four members of the under-18 team will also leave Watford In the coming weeks, among them will be 21-year-old Maurizio Pochettino, son of Mauricio Pochettino, director of PSG.