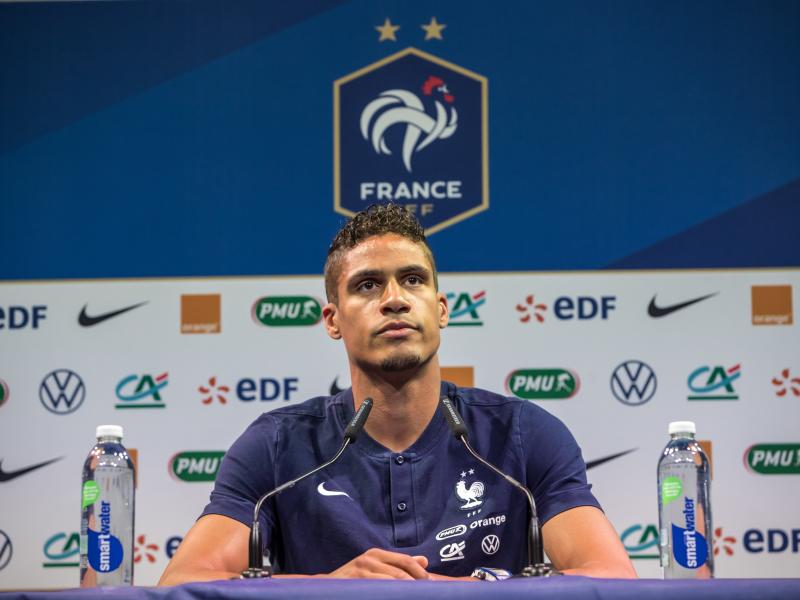 Varane left the field an hour after his country’s national team match in the Nations League group stage against Denmark on Friday evening, as he suffered muscle pain in his left thigh.

Despite the World Cup champions taking the lead through Karim Benzema’s superb goal from close range, the Danes secured a 2-1 victory thanks to an Andreas Cornelius brace.

Speaking after the match on Friday night, France assistant coach Guy Stephane gave an update on the 29-year-old.

“Rafael has a muscle problem behind the thigh,” he said.

He felt some pain. He will undergo medical examinations.”

Liverpool’s Ibrahima Konate was named to the squad in place of Varane, earning his first call-up.

Didier Deschamps’ side will play their next match on Monday night against Croatia, hoping to pick their first qualifying win for the tournament.