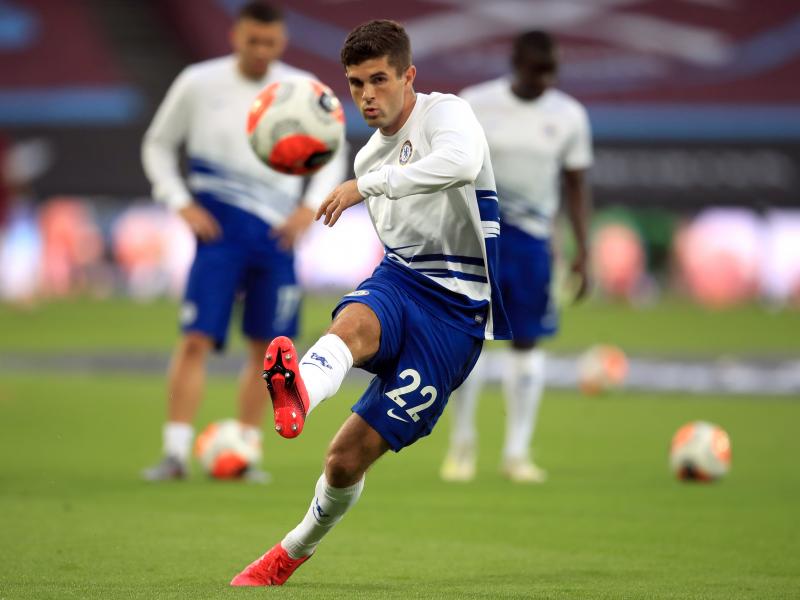 Jurgen Klopp is said to be pushing for the signing of Christian Pulisic if Sadio Mane leaves the club this summer.

The American has become unsettled in recent months at Chelsea and could push for a summer move away.

Influential Liverpool could lose Sadio Mane in the summer, as Pulisic is seen as an alternative to the likes.

Klopp, who worked with the USA international in his final season at Borussia Dortmund, knows the winger’s potential and could take a step to snap it up.

It wouldn’t be easy to convince Chelsea to sell to a Premier League rival.

Pulisic is currently on international duty with the USA ahead of this month’s packed series of matches. 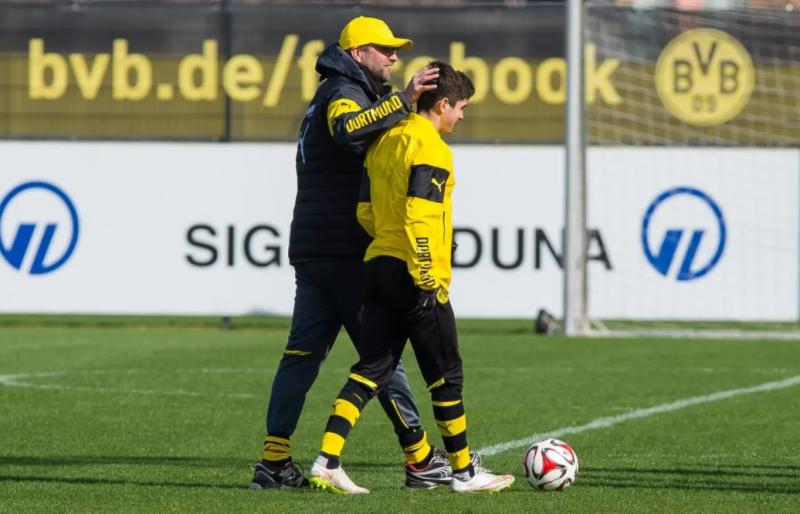 The winger took some time to talk about his future, saying; “As far as right now, I’m obviously just focused on what I’m doing here. And I’m really excited to be here. And yes, that’s it.”

“Of course, I want to have more playing time.

“I want to be on the court as much as I can and be sharper and fitter.

“I think I still play a lot of matches, but it is always something I work on and try to be a regular at club level and also to put myself in the best position to be fit when I come here with the national team,”

The 23-year-old scored eight goals and five assists in 38 games for Chelsea during the 21/22 season.