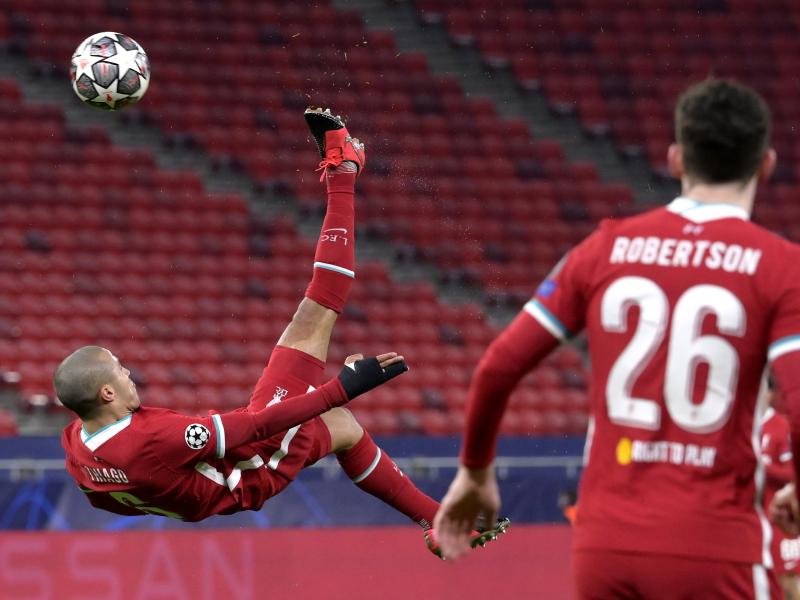 Thiago Alcantara and Fabinho in the Liverpool squad to face Real Madrid in the Champions League final in Paris.

Real Madrid are waiting in the French capital where Carlo Ancelotti is set to have his full fitness squad to choose from. 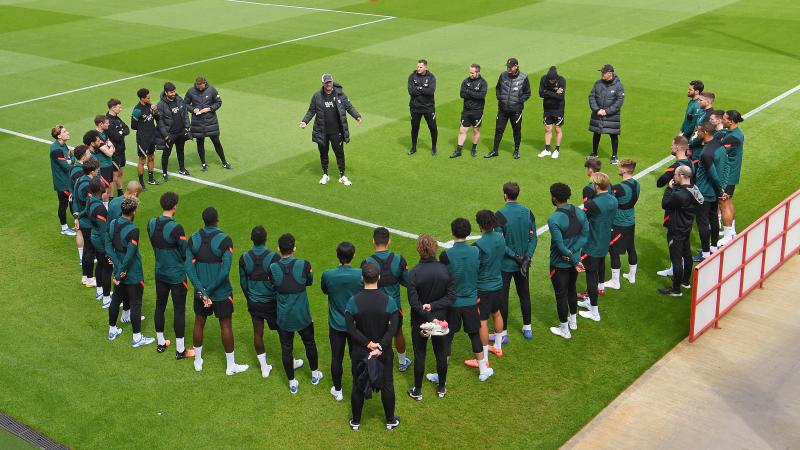 Jurgen Klopp will miss Divock Origi in the final and appears to be missing at least Thiago as well, having suffered a hamstring injury during the win over Wolverhampton on the final day of the Premier League season.

Earlier in the week, the Liverpool boss said: “I think he will miss the final but I don’t know.