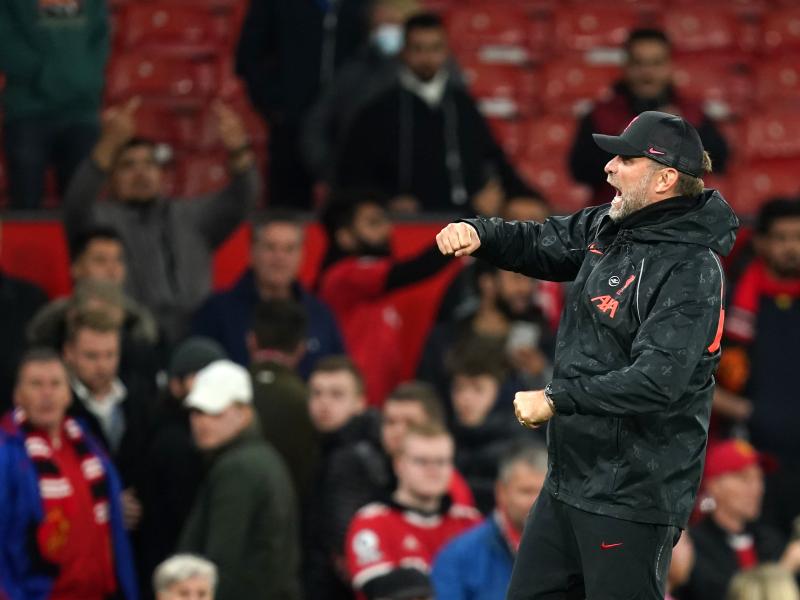 Liverpool manager Jurgen Klopp insists that speculation between Sadio Mane and Bayern Munich will have no effect on the striker’s performance in Saturday’s Champions League final.

Mane remains linked with a move away from Anfield with Bayern touted as a potential destination for the Senegalese.

Speaking at his pre-match press conference, Liverpool boss Klopp said: “Sadio is in this form of life for sure. It’s great to watch. We are asking for him a lot and football has asked him a lot with so many Finals.”

“Bayern Munich rumors, I didn’t care. Sadio is totally focused on the match, he knows how important it is to him and us. It’s not the first time Bayern Munich rumors have surfaced before a big game so there are no problems. Absolutely.”

As reported by Sky Germany, Munich are confident they can sign Mane for less than £42.5m this summer.