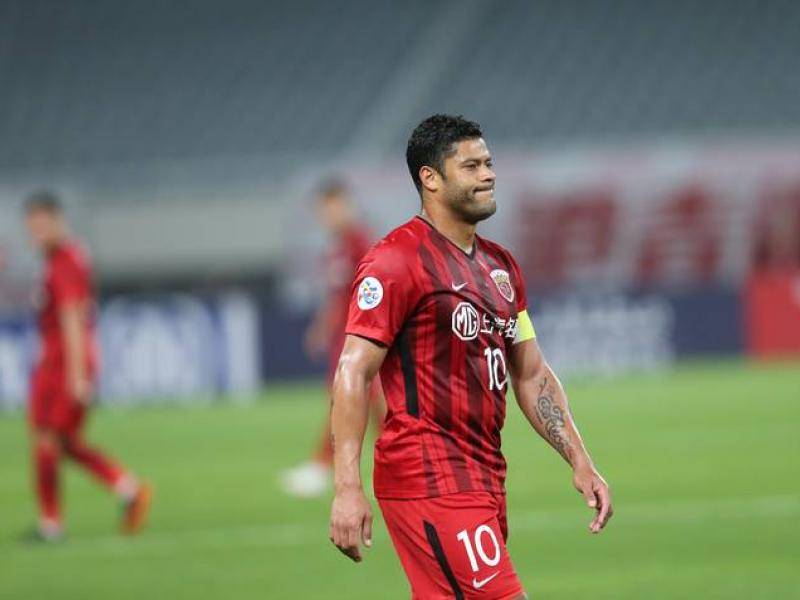 Brazilian striker Hulk is no stranger to the rumor columns in the Premier League.

The striker has been constantly linked with moves for the likes of Chelsea and Manchester United, although nothing has come to fruition.

Speaking on Conversa com Biel, Hulk revealed that it was actually Spurs who chased after him during Jose Mourinho’s tenure at the club.

“The only proposal that really weighed in for me to go, which I said ‘yes’, was England. There was a proposal from Tottenham. Mourinho at the time agreed to agree,” Hulk said.

“Because of the rules, because I was playing in China, for a long time without playing in the Brazilian national team, I couldn’t play in England. So the lawyers tried to see if there was a loophole, it wasn’t. So the proposal I was going to accept at that moment was there.”

Hulk has a nomadic career, having played in Japan, Portugal, Russia and China, as well as his native Brazil. The striker is an experienced international player – he participated 49 times for the South American national team, scoring 11 goals.