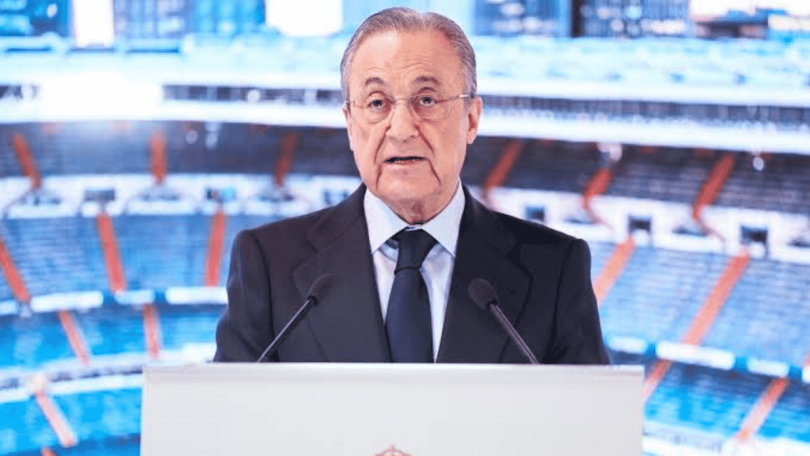 Real Madrid, a 13-time Champions League winner, is the most valuable club in the world once again, according to the latest list released by Forbes.

The list consists of the clubs that scored the highest profit in a year and increased their valuation in the market. The Spanish giants managed to oust Barcelona from their rivals in the Clasico to regain the top spot once again in a year of recovery for most clubs after the Covid-19 pandemic changed a lot of things.

Real Madrid’s new status as the most valuable club in the world is due to its success in various competitions this season. They won the Supercopa De Espana in January, won La Liga, and are in the UEFA Champions League Final where they will face Liverpool for their 14th title.

From the Champions League alone, Los Blancos generated a surplus of £100m, helping their value rise by seven percent.

According to the current valuation by Forbes, Madrid is valued at £4.1 billion, while Barcelona comes in second with its £4 billion valuation. Manchester United, Liverpool and Bayern Munich ranked third, fourth and fifth, respectively.

Barcelona decline due to outstanding debt

Barcelona’s financial problems are a box office hit at this point. Two seasons of financial mismanagement have seen billions of euros in debt pile up, displacing them with their El Clasico rival at the top of the list.

It is known that its valuation would not have decreased without these outstanding debts during the past two seasons. This debt caused them to lose their biggest name which lost them some investment as well.

However, they are slowly making their way to the top, starting with a massive sponsorship deal with streaming giants Spotify that will see Camp Nou renamed to Spotify Camp Nou over the next four years starting next season.

The club will also overtake the Spotify brand in most of its collections next season.

They are also in talks with CVC as well as Goldman Sachs and All Sport Finance, which could earn them more than €500m combined.

Barcelona are also known to be six per cent more valuable than they were last year and presumably on track to get back on their feet.