Home » Neymar: I want to stay at PSG next season 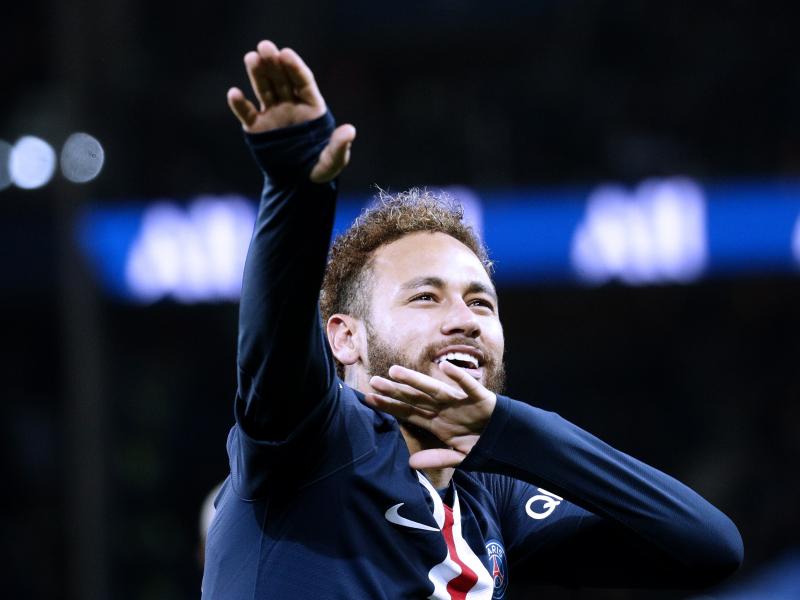 In the wake of Kylian Mbappe’s contract extension, Neymar has stated that he has no intention of leaving PSG this summer.

Paris Saint-Germain spent a lot of money to keep Mbappe away from Real Madrid, which has caused a war of words between first-class and La Liga officials, and it has been suggested that Neymar be transferred to help balance it.

Indeed, according to L’Equipe, PSG are willing to let Neymar go if the right deal is hammered out, but the 30-year-old is not interested.

“It’s really true that I want to stay,” he told Oh My Goal.

“No one told me anything, but for my part, I obviously want to stay.”

Neymar has had a tough time in Paris over the past few years. Last season, he played 22 matches in the French League, the largest number he appeared in his entire career with Paris Saint-Germain, and only the second time he reached the threshold of 20 matches.

Injuries were a big problem for him, and while he still scored 13 goals and six assists last season, there are reports that his efficacy, and in particular, whether he was worth his exorbitant salary, have been called into question.