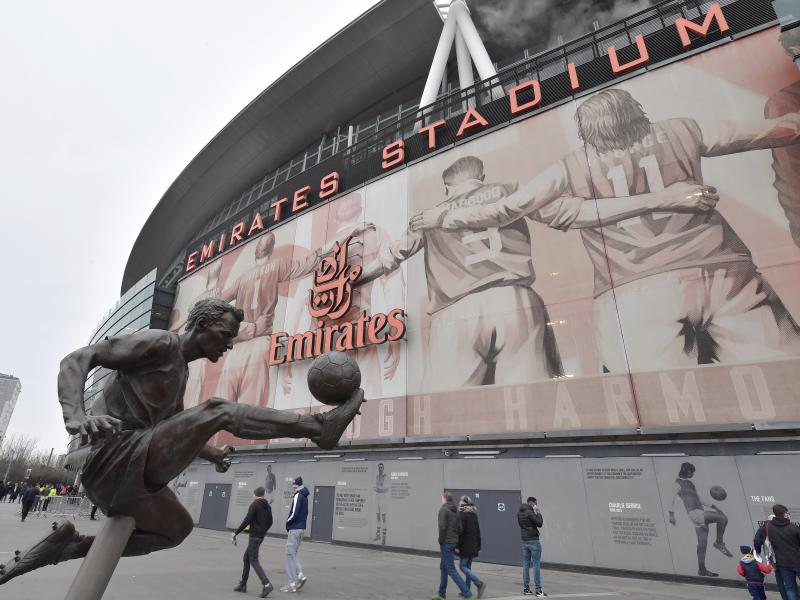 The best clubs in the Premier League will play pre-season friendlies with teams from around the world in the run-up to the start of the 22-23 season.

Below is a list of all pre-season dates for this summer. 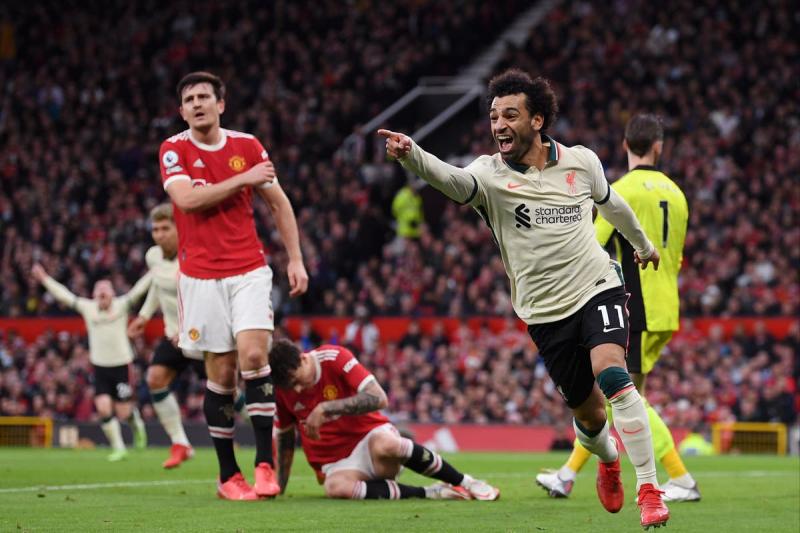