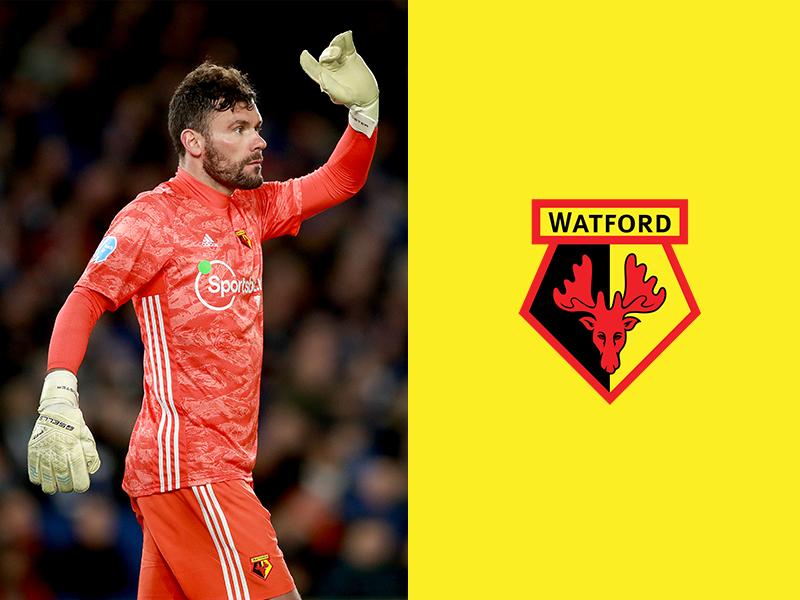 Watford have confirmed the departure of five first-team players following the end of the 2021/22 Premier League season.

The club finished the season with just six wins and went down alongside Norwich and Burnley.

Goalkeeper Ben Foster is one of the stars to be released, at the end of his contract, and has brought the curtain down on a career, appearing for the club more than 200 times during two seasons on loan between 2005 and 2007 and after permanently re-signing from West Bromwich Albion in 2018. .

Nkolo played three league games after signing in October 2021, while Gray spent the last of his career on loan at Queens Park Rangers.

Juraj Kucka opted to activate a penalty clause in his contract, ending his one-season stay in Hertfordshire, while teammate Peter Etebo has returned to his native Stoke City after his loan spell at Vicarage Road.