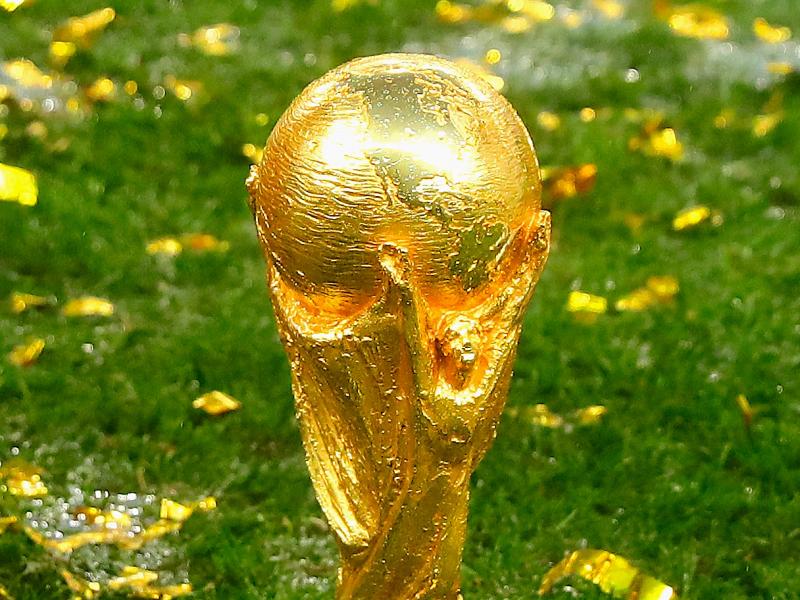 With the major European leagues currently resting, little has happened in the world of football, other than the usual transfer news.

We take a look at some of the hottest news from yesterday, including the World Cup round-up and the latest from the transfer field. 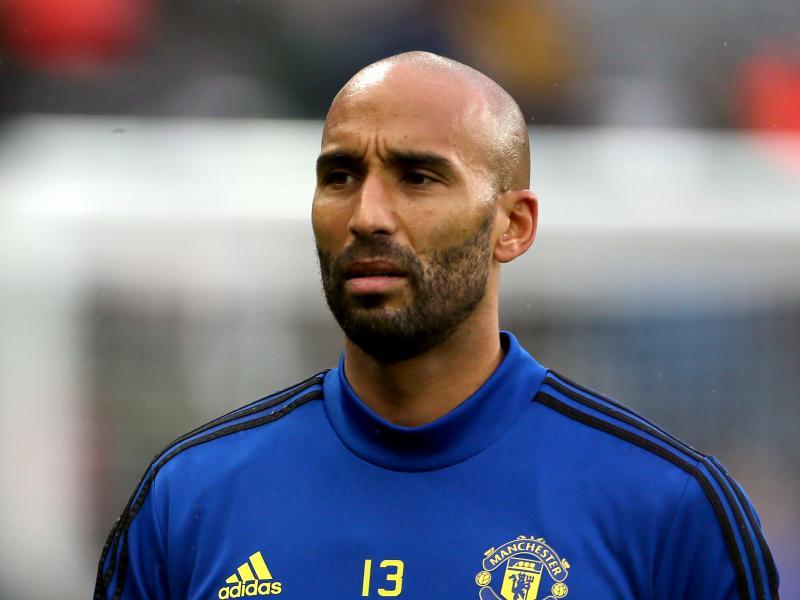 Manchester United goalkeeper Lee Grant has announced his retirement from football at the age of 39. 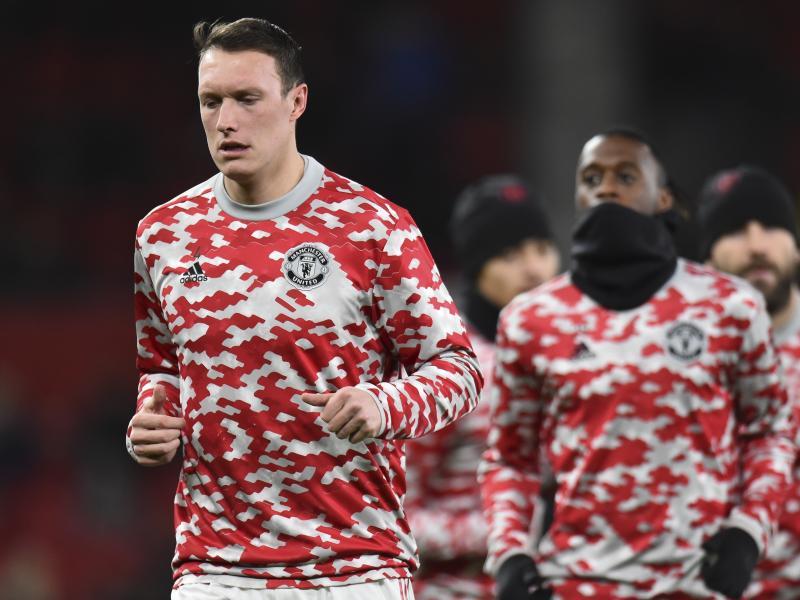 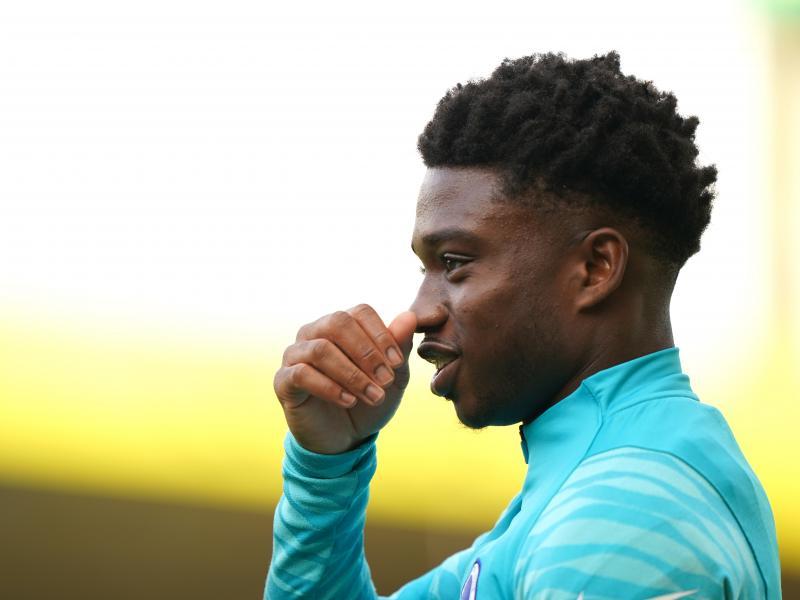 Brighton and Hove Albion defender Tariq Lamptey has refused to call up the England under-21 team because he is working to change his nationality.

The World Cup lands in Kenya 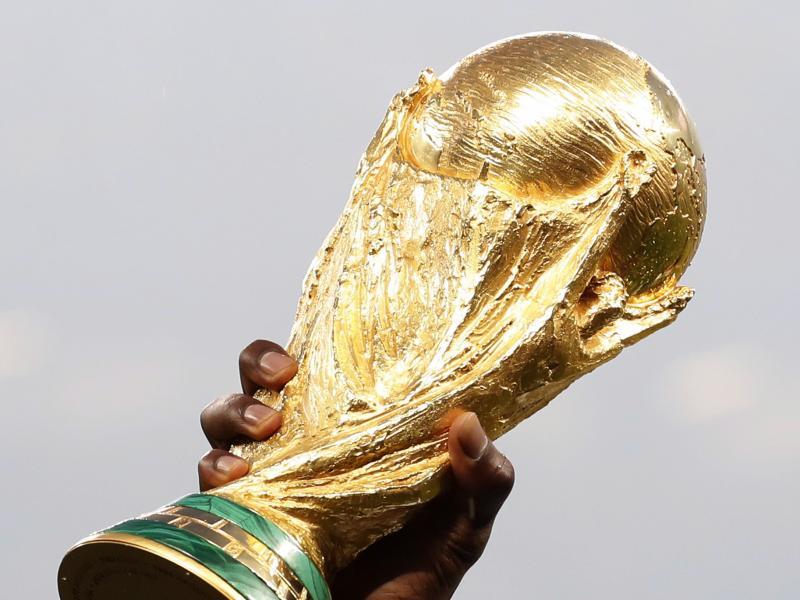 The FIFA World Cup has arrived in Kenya for a two-day tour. 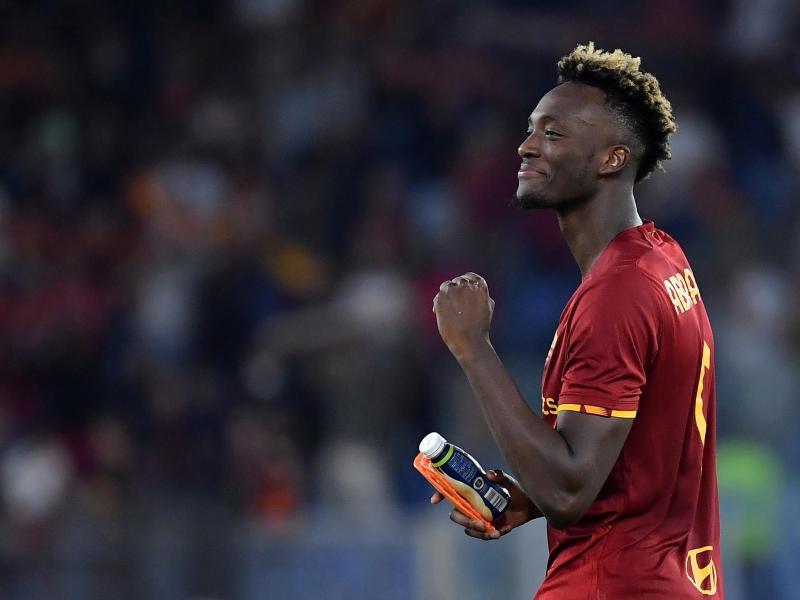 BREAKING: Aston Villa have agreed to sign Carlos from Sevilla 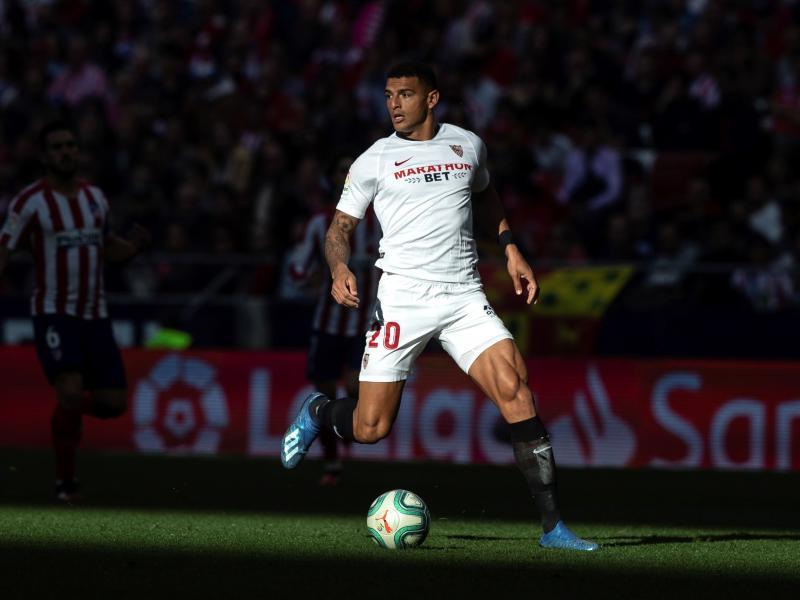 Premier League side Aston Villa have reached an agreement to sign defender Diego Carlos from Sevilla.