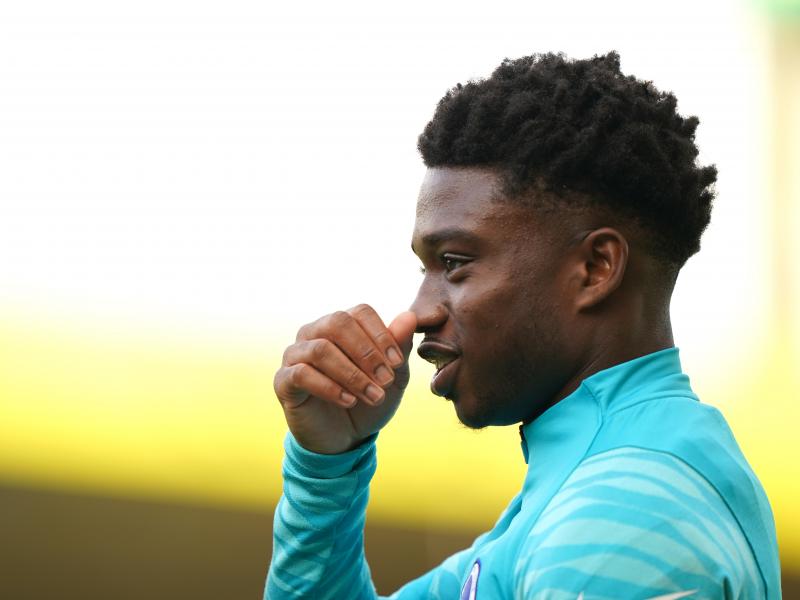 Brighton and Hove Albion defender Tariq Lamptey has refused to call up the England under-21 team because he is working to change his nationality.

Ghana reached out to the 21-year-old in 2020, but he made his England Under-21 debut later that year, but England Under-21 coach Lee Carsley revealed that the African country had approached the player again and that He was “thinking” of a show.

“He was asked to be left out of the team for a while. He wasn’t substituted, he wasn’t reinforced or anything but he had an approach, we respect that. We’ve made it clear how important his vision is for us – I know the first team is.

“Tariq is very aware of how important it is for us to see him – I listed him every day! Maybe I wasn’t supposed to, maybe I pushed him. You can just make it clear so many times. He knows where we stand with him. We respect it, it’s a decision he makes,” Karsli said.

The player who came through the Chelsea ranks was a key figure with Brighton but injury hindered his progress this season.

The chance of representing Ghana at the World Cup later this year may be too good to turn down and with some English players changing their nationality, it wouldn’t be surprising if he made the move.