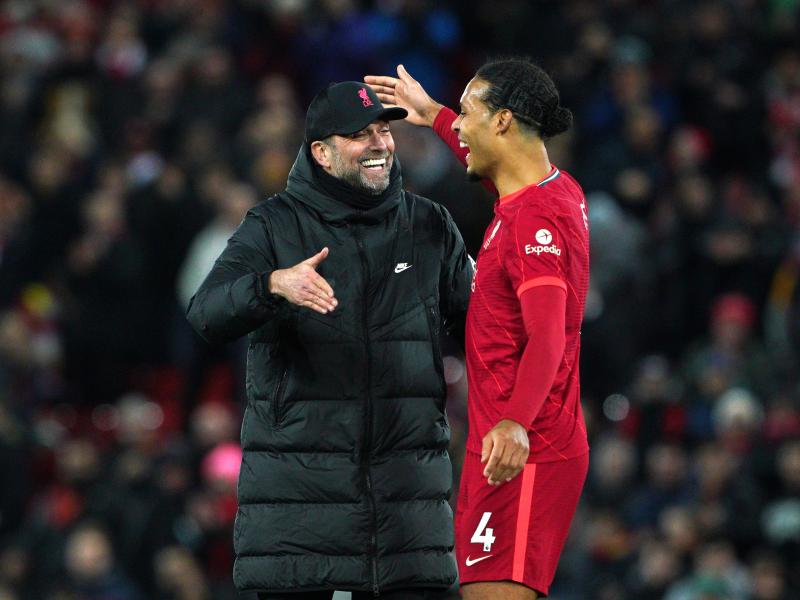 Liverpool are looking for revenge after the Spanish giants beat them in the final of the same competition in 2018. While Jurgen Klopp’s men have already proven themselves by winning a number of titles since 2018, the confrontation against Madrid is the ultimate test of their alleged dominance.

Speaking before the match, Van Dijk, who had been struggling with an injury, said: “I’m fine, I’m fine. No problems and I’m excited for Saturday. I’m enjoying a little bit of a break after playing so many games, so many tense moments. In the FA Cup Final it was a sign that my body needed a rest.

“Now I feel totally fine and looking forward to a special night. We have grown a lot and have more experience, some new players and many others who keep playing. The way we play has changed, it was our first final together. When you live in a final you take So many things, it happened to us in Madrid.

“We played against one of the best teams in the history of the Champions League, and we have to be very good to lift the trophy, hopefully.”

Aside from Van Dijk, Mohamed Salah and Jordan Henderson, there are some players whose fitness levels are being called into question before the important showdown.