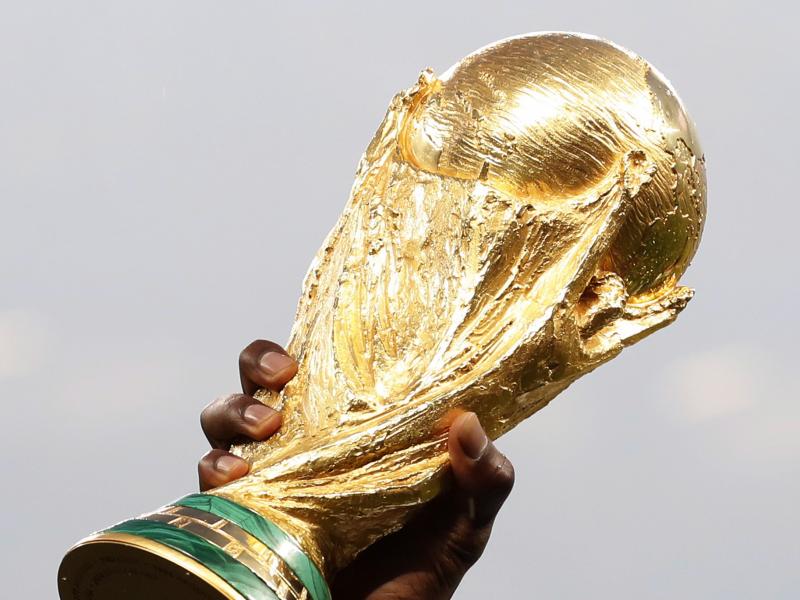 The FIFA World Cup has arrived in Kenya for a two-day tour.

The plane carrying the prestigious trophy landed Thursday morning, accompanied by Brazilian football coach Giuliano Belletti, who was part of the team that lifted the trophy in 2002.

Belletti is currently working as an assistant coach for Brazilian club Cruzeiro and has previously played with Villarreal, Barcelona and Chelsea.

“We are very excited to not only be hosting the FIFA World Cup but also one of the greatest footballers of all time and a football legend who has played for major teams in Europe,” said Isabel Kariuki, Marketing Director of Frontline, Coca-Cola East. and Central Africa.

Hi guys Tweet embed He’s on a world tour to get the official World Cup that arrived in Kenya today
The original World Cup trophy will be shown at KICC tomorrow on May 27th.
Let’s go and have fun ☺️😊# Hahaha pic.twitter.com/fzCw01MY0F

“Giuliano is undoubtedly among the world-renowned players and football fans in Kenya who can prepare for the experience of a lifetime when the cup touches down on the 26th of this month,”

“By bringing Giuliano Belletti here with the FIFA World Cup, we hope to inspire the next generation of footballers and hopefully learn from his experience,” she added.